Pat Collins’ words of healing for a Positive Christmas 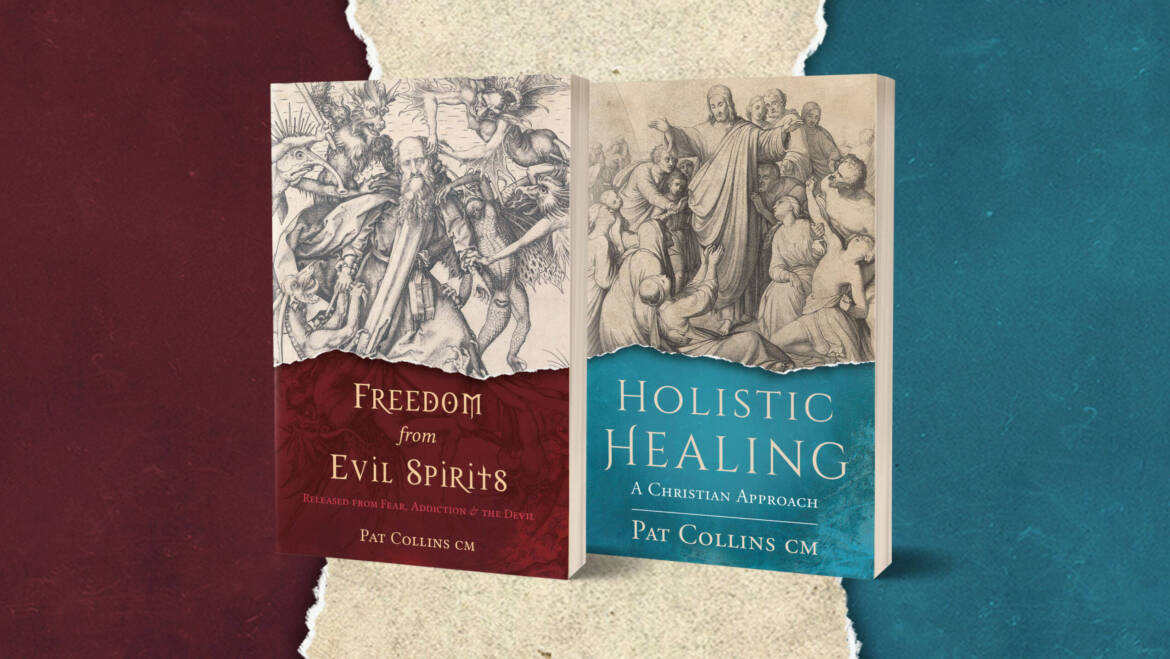 RELEASED FROM FEAR, ADDICTION & THE DEVIL 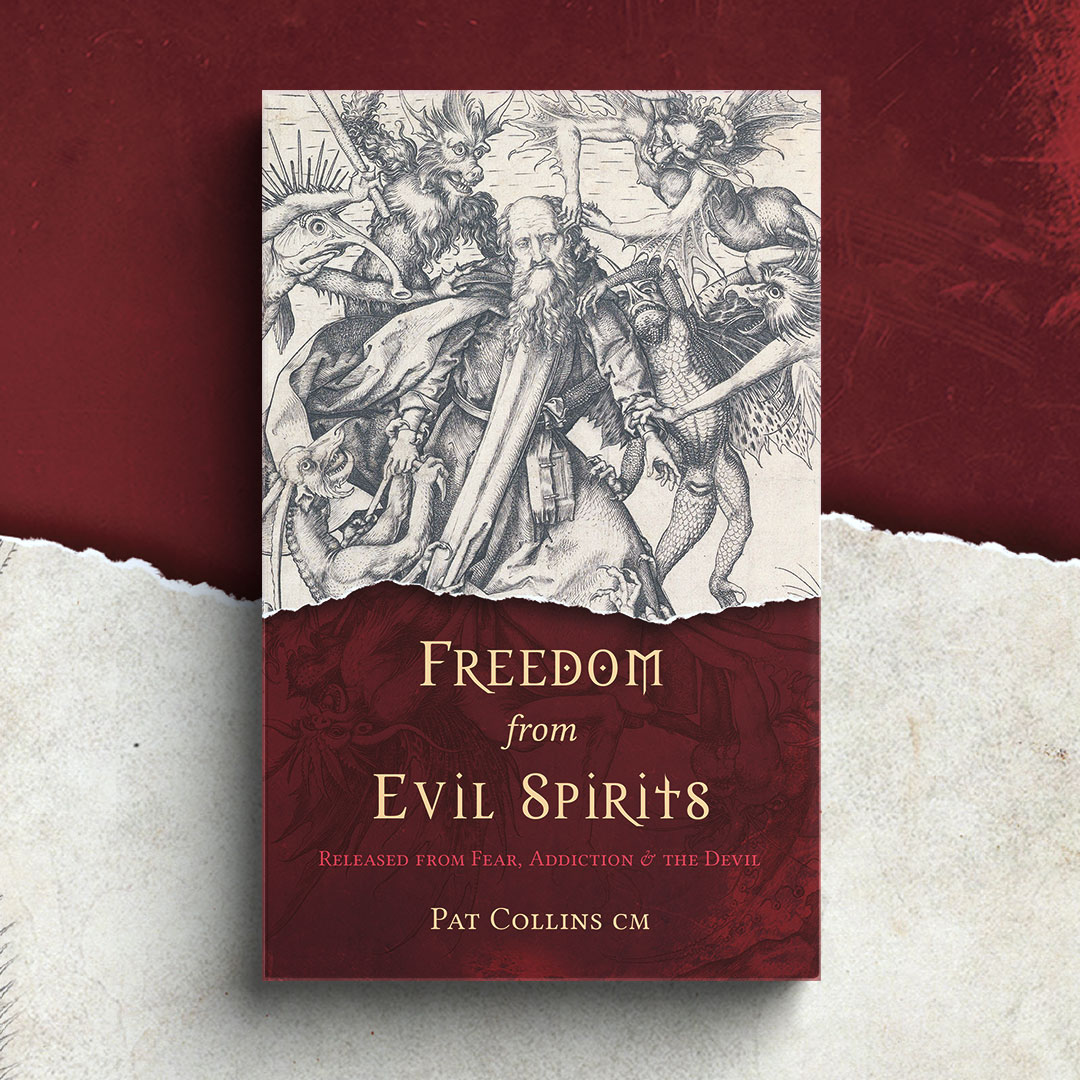 Research indicates that generally those with intrinsic religiosity experience lower levels of anxiety and stress, freedom from guilt, better adjustment in society and less depression. On the other hand, those with extrinsic religion seem to experience increased levels of guilt, worry and anxiety. It is worth noting that psychologist Daniel Batson argued that besides seeing religion as a means and religion as an end as Allport had done, there is also religion as a quest. He referred to the spiritual pilgrims of our time, who have neither extrinsic nor intrinsic religion as “Questers”, people who see questions, and not answers, as being central to their religious experience. It is probable that religion as a quest is rooted in an unresolved feeling of anxious “creature feeling”.25

I think that Aldous Huxley was correct when, speaking about fear and anxiety in his book The Perennial Philosophy, he wrote, “Fear, worry, anxiety – these form the central core of individualised self-hood. Fear cannot be got rid of by personal effort, but only by the ego’s absorption in a cause greater than its own interests.

in any cause will rid the mind of some of its fears; but only absorption  in the loving and knowing of the divine Ground can rid it of all fear.”26 For a Christian, the Divine ground Huxley referred to is God who is revealed as a result of a Spirit enabled union with his Son, who is our only way to the Creator. It could be said, therefore, that the levels of anxious fear in a Christian’s life are a litmus test which measure the depth of his or her relationship with the Blessed Trinity. The more Christians are in communion with God, the more they will experience three simultaneous and interrelated joys; the joy of belonging to God, one’s deepest self; and to the world of people and creation. As Pope Paul VI said in par. 1 of his Apostolic Exhortation on Christian Joy, “man experiences joy when he finds himself in harmony with nature, and especially in the encounter, sharing and communion with other people. All the more does he know spiritual joy or happiness when his spirit enters into possession of God, known and loved as the supreme and immutable good” When this is the case, a person is aware of the joy of ultimate belonging. It is the number one antidote to the three forms of anxious fear mentioned above. 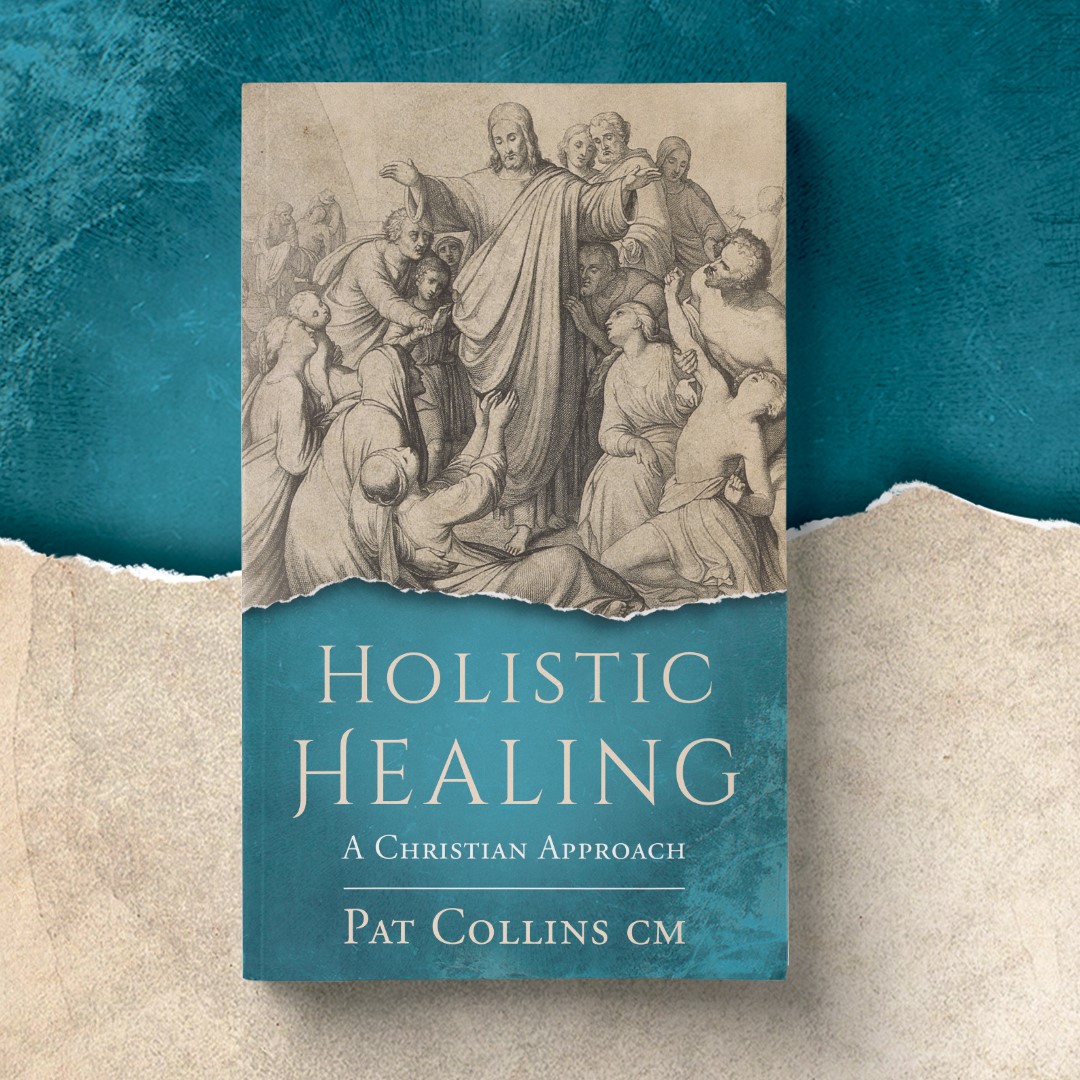 Getting in touch with repressed feelings If there is truth in the dynamic just described, then a depressed per son’s healing begins by (a) recovering repressed feelings of a negative  kind and recalling the painful events that evoked them; (b) naming those feelings, (c) owning them in a heartfelt way; (d) understanding them; and (e) expressing them. It has to be acknowledged at this point that some people get so depressed that they are incapable of talking  about the foregoing points. The only thing that helps them at times  like that, besides prayer ministry, is to take prescribed antidepressants, until such a time as they are capable of talking about the roots  of their problem. While these five steps are helpful when helping clients to get in touch with their memories and any associated feelings, we will use them here to focus principally on repressed anger.

Begin by asking the Lord to search you and to know you so that you get in touch with the truth of your own heart. Then take notice of your physical state. Is your mouth dry? Are your muscles aching?  Have you a headache? Are you perspiring? Communicate with your body, asking it to translate its emotional states into conscious feelings together with their associated memories. This usually happens  by means of spontaneously generated images, e.g., remembering a  feeling laden incident seen on T.V. Your unconscious mind might  have suggested that image because it evokes a feeling to do with  your past which you find hard to acknowledge. In this connection it is worth recalling any dreams you may have had. As Freud

said, they are “the royal road to the unconscious,”2 i.e., to repressed  feelings and memories. When you recall a dream ask yourself, what was the main feeling it contained? That may remind you of an unacknowledged feeling during the previous forty eight hours.  What evoked it? Could it be an echo of a similar reaction in your past life? Ask yourself whether you can remember a hurtful memory which may have evoked your negative feelings many years ago.

B] Name your feelings.

Many of us, especially men, can be fairly inarticulate when it comes to feelings. Try to name how you feel by going beyond vague generalities such as, “good” or “bad,” to be more specific, e.g., “I felt  angry, let down, violated.”

C] Own your feelings.

Sometimes we keep our feelings at arm’s length. Do you acknowledge in a detached sort of way that, “I have anger, a feeling of being  let down or violated” instead of owning the feeling in a heartfelt  way by saying, “I am angry, I have been let down and violated.”

What unfulfilled need, expectation, perception, value or belief evoked your feelings? What in your earlier life might have conditioned the way you look at things? Is your way of perceiving things really realistic and in accord with your professed Christian beliefs and values?

There is an educational adage which states that “there is nothing impressed which is not expressed.” You can express your feelings in  a number of ways, by journaling, expressing them to a counsellor,  friend or healer, to God in prayer. 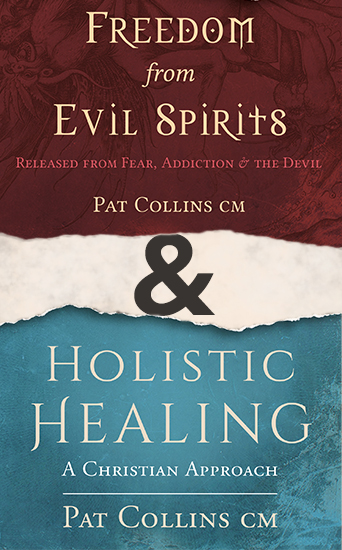 The Pat Collins Bundle offer is available for €29.99* (including postage) here.

*Offer valid for delivery in ROI only