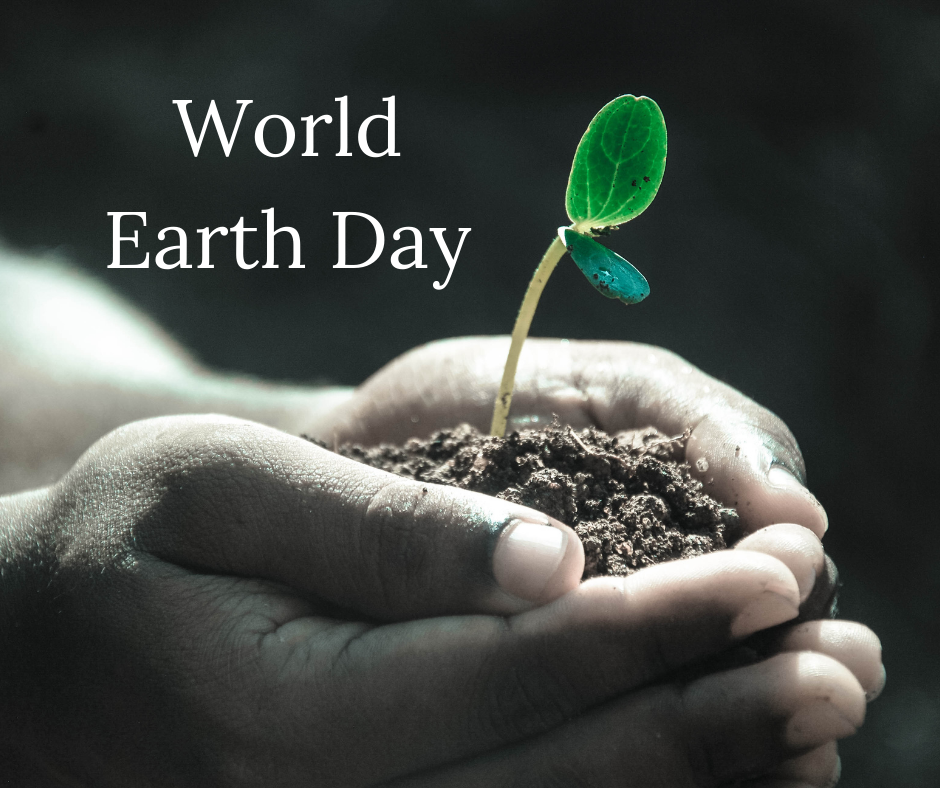 Today is World Earth Day 2022 and as Earth is the planet we call home it is vital that we do all that we can to protect and preserve it. We are now living through a climate crisis that is causing increasingly irreversible losses of life since global warming began during the Industrial Revolution around 200 years ago. Harmful carbon emissions rose by 12% since 2012, 54% since 1990 and are now higher than at any point in human history. A UN report published on the 4th of April estimated that there is less than three years left for humanity to halt harmful climate emissions. There is also less than 10 years left to cut them in half. The warming caused by these emissions has many devastating effects on food production, extreme weather events, water shortages, and rising sea levels.

As Christians climate change is a grave moral issue that threatens our commitments to protect human life, health, dignity, and security. We are called by our faith to promote the common good of which the climate is part; to live in solidarity with future generations; and to care for God’s good gift of creation.

Pope Francis has given voice to the Holy Spirit through the encyclical Laudato Si’ – Praise be to you – to safeguard the life and dignity of all creatures in an environment dominated by individualism, short-sighted thinking, and spiritual drought.

We can help reverse climate change by joining international campaigns, recycling and reusing products, being mindful of our water and electricity usage, and volunteering. If you would like to know more about climate change and Christianity and the alternative lifestyles we can adopt in an effort to stop the damage, the below books are essential guides. We can play our part in the race against climate change to protect our future and the futures of the generations after us. 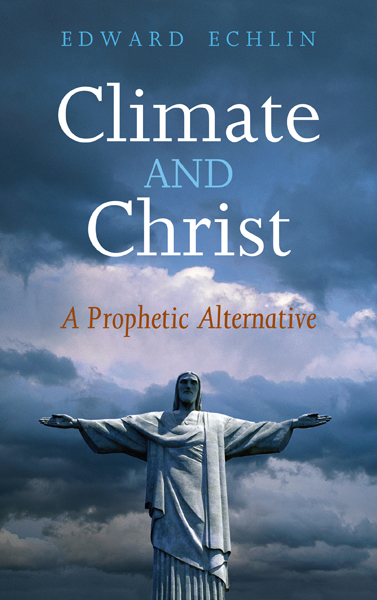 Climate and Christ: A Propetic Alternative by Edward Echlin describes what climate change is and how it happens, and suggests ways in which ordinary people can help to mitigate it. It also describes the process of evolution and proposes that Christian ecology must henceforth integrate evolution.

A chapter on Jesus Christ discusses Jesus’ own ecology, from birth to resurrection, including the ‘agrarian’ Jewish ethos which he inherited and lived in his own alternative itinerant lifestyle, preparing and preaching the kingdom. A final chapter makes suggestions for our own ‘prophetic alternative’ lifestyles inspired by Christ. This includes the principles of local sustainability, and an agrarian economics not predicated on everlasting ‘growth’, because we have reached the end of earth’s biocapacity. We henceforth need alternative lifestyles of quality, earth care, and sharing.

Praise Be to You: Companion and Study to the Encyclical by Pope Francis No world leader other than Pope Francis could produce a document such as Laudato Si’ (Praise be to You). One glance at the encyclical and we know that we are reading the work of someone free from political and ideological bias and from any manipulation by business and economic interests.

Pope Francis cares solely and passionately about the God-given responsibility we human beings bear for the state of our planet. This book serves as a companion and study guide to Laudato Si’, ideal for those eager to unpack the Pope’s words and answer his radical call to tackle climate change.

Praise Be to You and Climate and Christ are available on The Irish Catholic and Columba Books.