Dealing with tough subjects in Christianity

Sometimes Christianity can be involved in some sensitive subjects, and it can often be difficult to address these subjects. Unfortunately, throughout history, the church has not always been as accepting as it can be in the modern day. Here are some books that address the tough subjects and how to get through them with God: 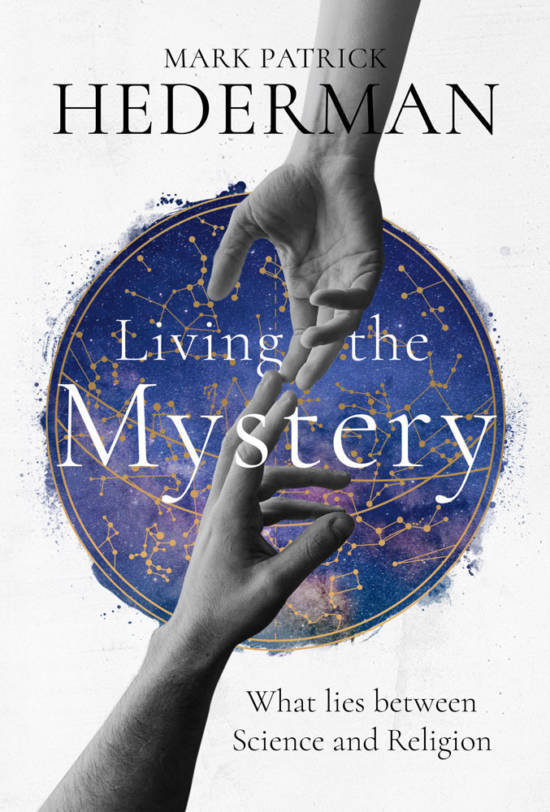 Hederman connects science and religion, which have been known to have a tumultuous relationship, through myth which is what he believes is the bridge between the two. The book is separated into parts that interpret myth in various subject matters like movies, history, poems, tradition and more. Living the Mystery intends to revive the reader’s sleeping muscle in philosophy, theology, and literature when it comes to religion.

The Elephant in the Church by Mary T. Malone 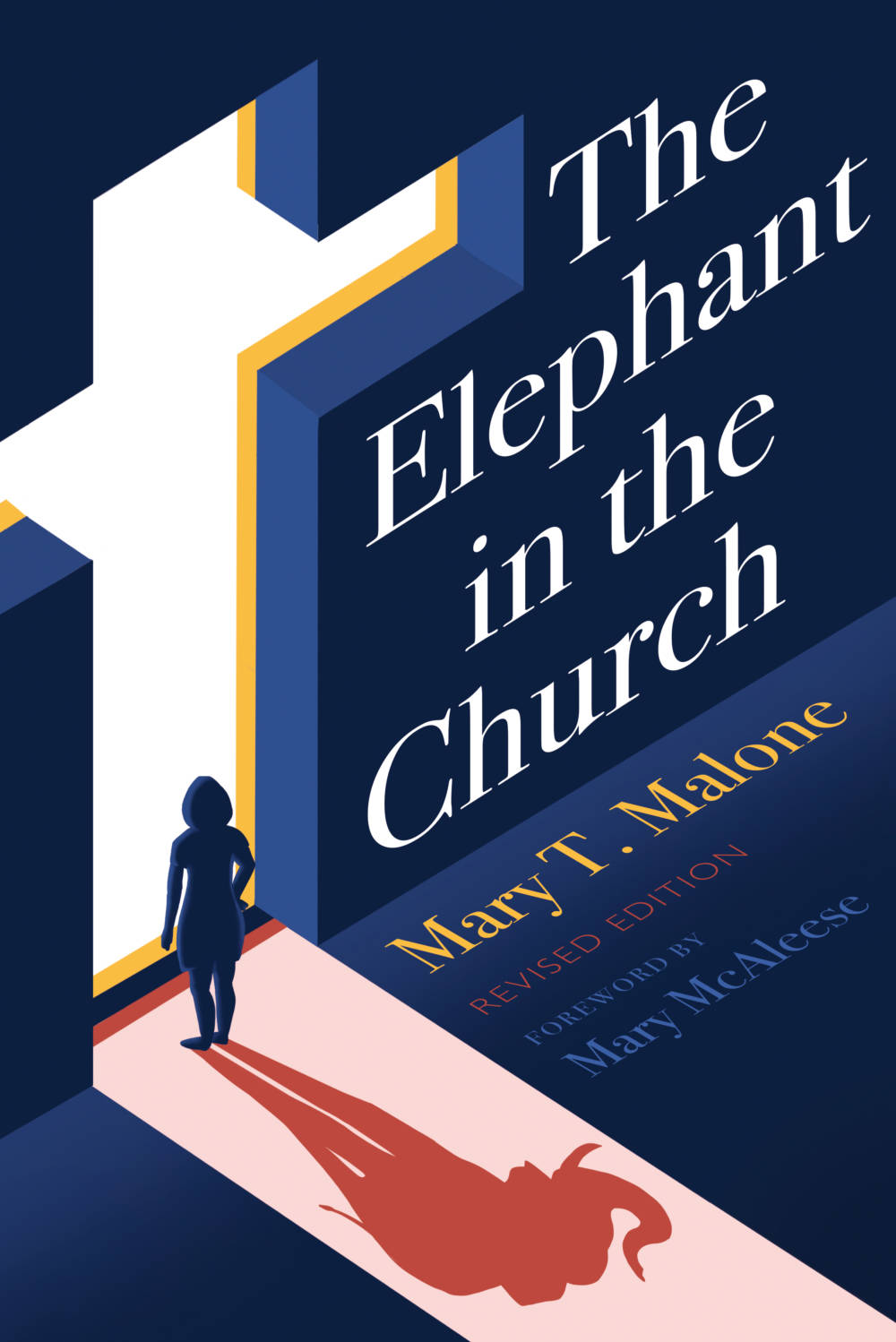 Malone calls out the elephant in the room – the woman’s role in the church. Identifying the roles that women have played throughout history for Christianity, Malone defines Women Christianity and digs past traditional theological text to find those female influences. The Elephant in the Church lays out why women need a bigger purpose for the survival of the church – to have gifts of both men and women equally recognised.

Fr Collins aims to liberate readers from their fear and addictions so that the devil cannot exploit them to lead people astray from God’s path. It sets to explain these afflictions so the reader understands what is happening to them and how to cope with it. He does this by separating the book into parts that detail steps on how to address fear, addiction, oppressive spirits, and territorial spirits– all with the goal of overcoming them.

The Opal and The Pearl by Mark Patrick Hederman 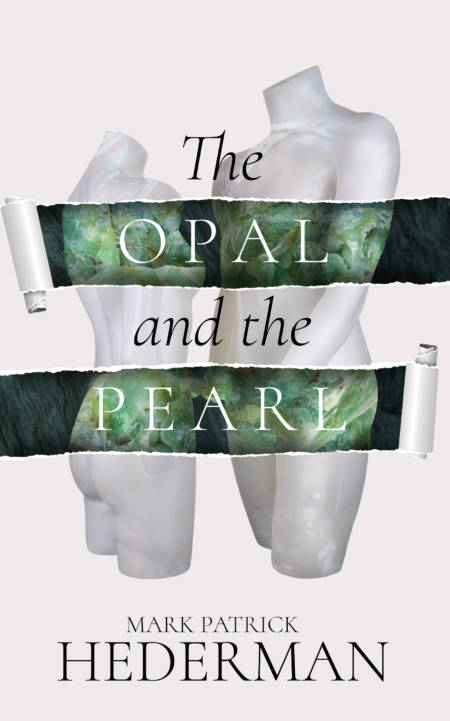 Hederman calls for new ethics to guide people on how we address sex as Christians. He analyses sexuality and writing of Joyce, Iris Murdoch, and Yeats, while also critiquing the “monosexual stance” of the Catholic Church. The Opal and The Pearl aims to adapt to the growing and changing the role that sexuality plays in society that should affect the church, and how it addresses ethics in sexual behaviour. 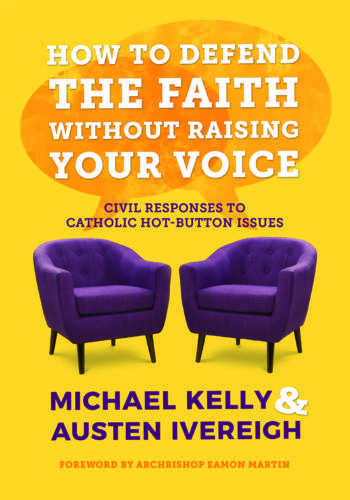 Kelly and Ivereigh compile a guidebook for navigating through modern criticisms of the Catholic Church. There is research that supports the faith and key messages that help the reader find confidence in discussing their beliefs. Each chapter is separated into hot button issues that give examples of questions that challenge Catholic beliefs on subjects such as women’s roles in the church, assisted suicide, politics and more.