Discover Your Next Book 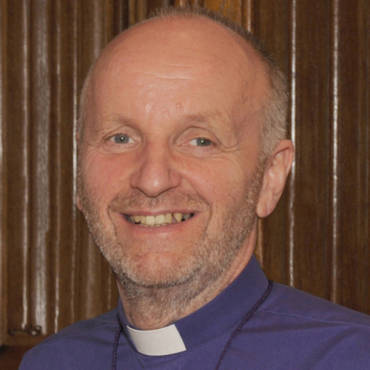 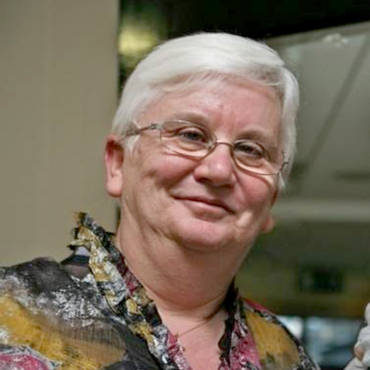 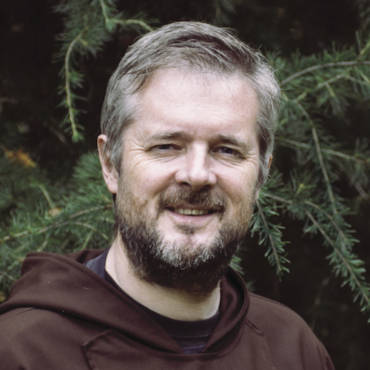 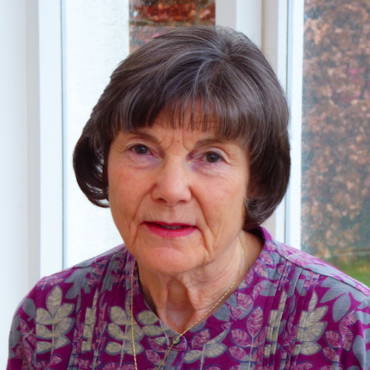 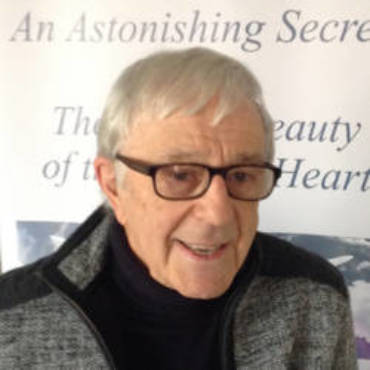 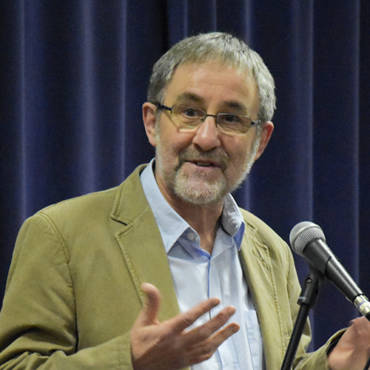 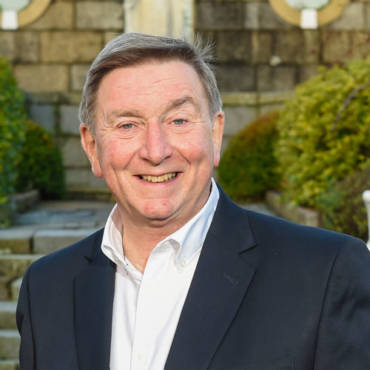 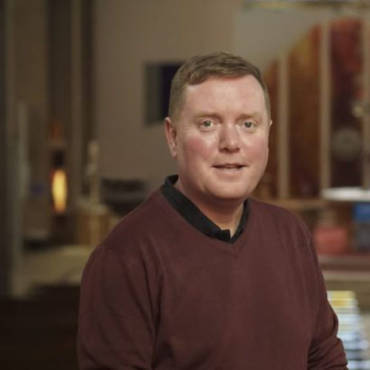 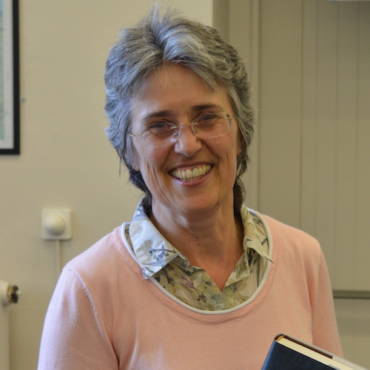 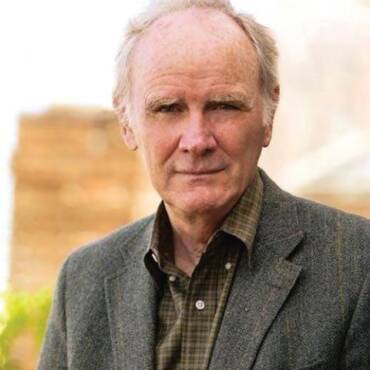 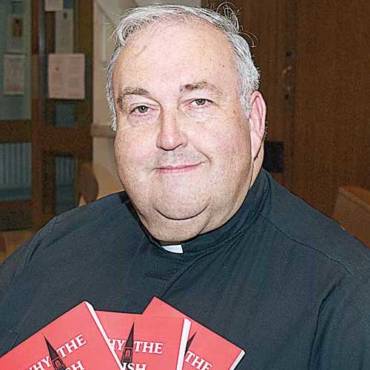 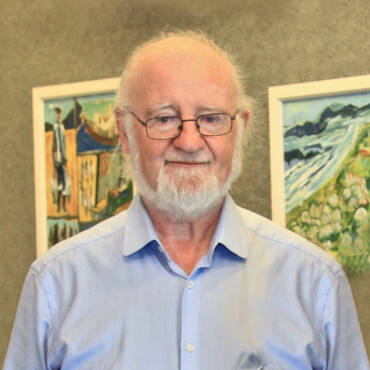 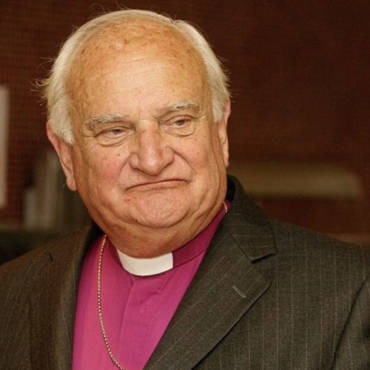 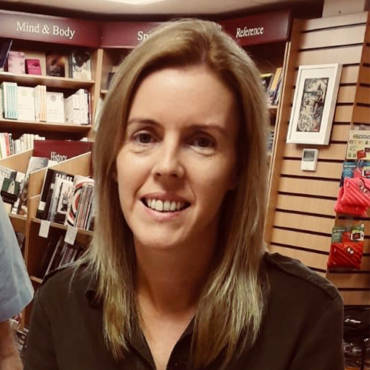 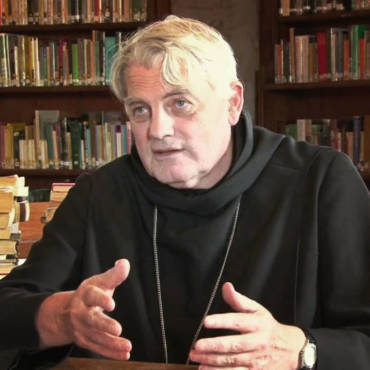 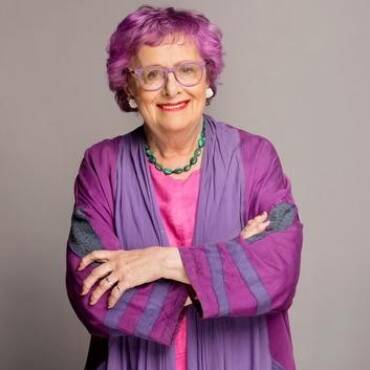 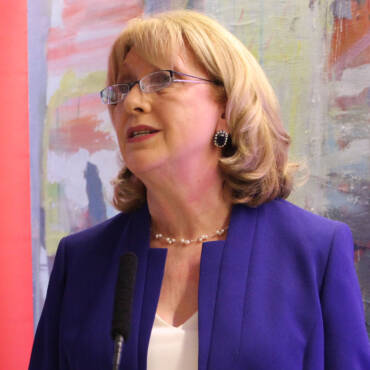 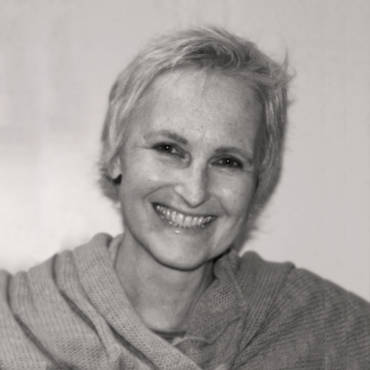 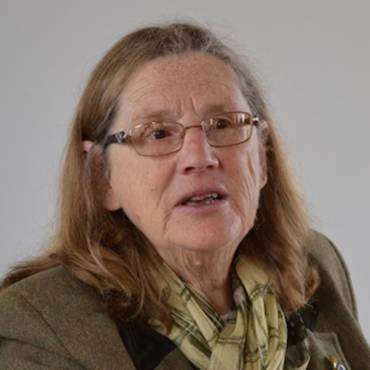 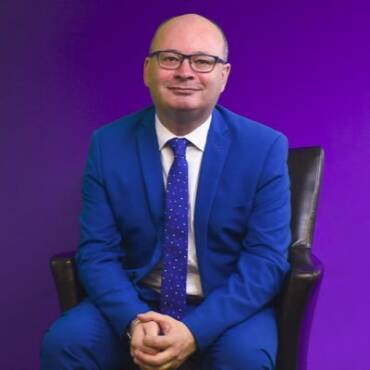 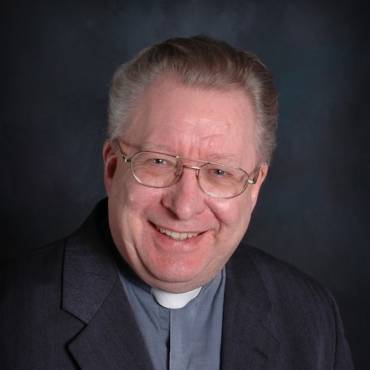 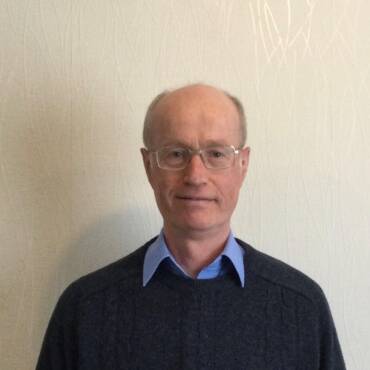 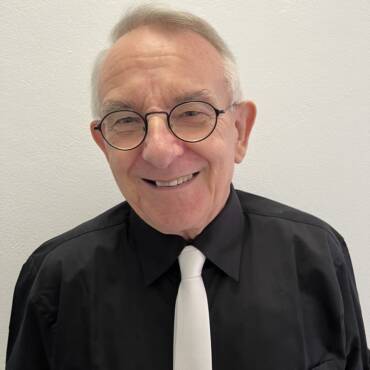 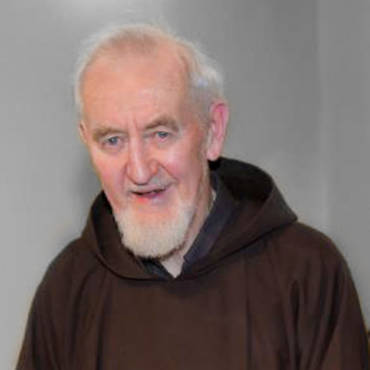 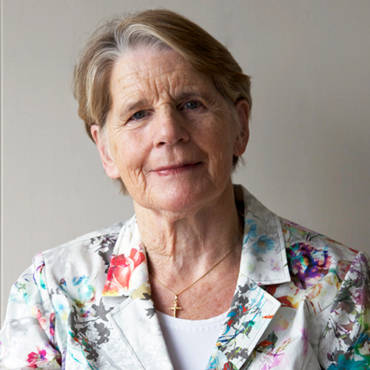 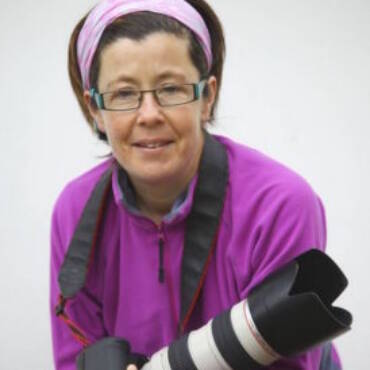 Mary Kenny is an Irish journalist, broadcaster and playwright. A founding member of the Irish Women’s Liberation Movement, she was one of the country’s first and foremost feminists and has been described as “the grand dame of Irish journalism”. Kenny has written for numerous broadsheet publications including the Irish Independent, The Times, The Guardian and The Irish Catholic. She has written books on feminism, Catholicism in Ireland and a personal biography of William Joyce. She has published A Day at a Time and The Way We Were with Columba Books. 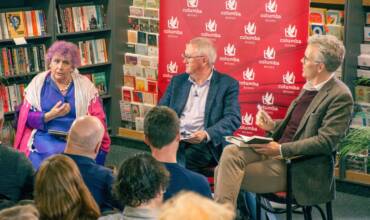 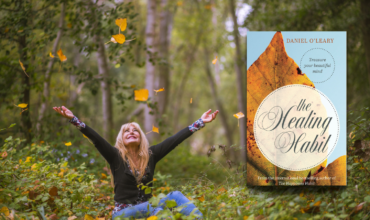 The Habits you can’t live without

How we can all achieve a happier outlook on life through prayerful reflection using the late Fr Daniel O’Leary’s The Habit trilogy. 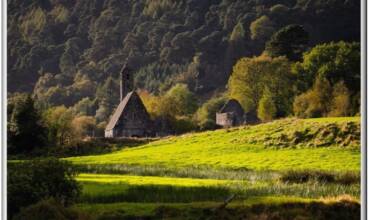 Glendalough and its beauty

Why St. Kevin’s monastic site is still a source of contemplation and delight for pilgrims today.

Stay in Touch with our Updates