5 saints to pray to in times of need 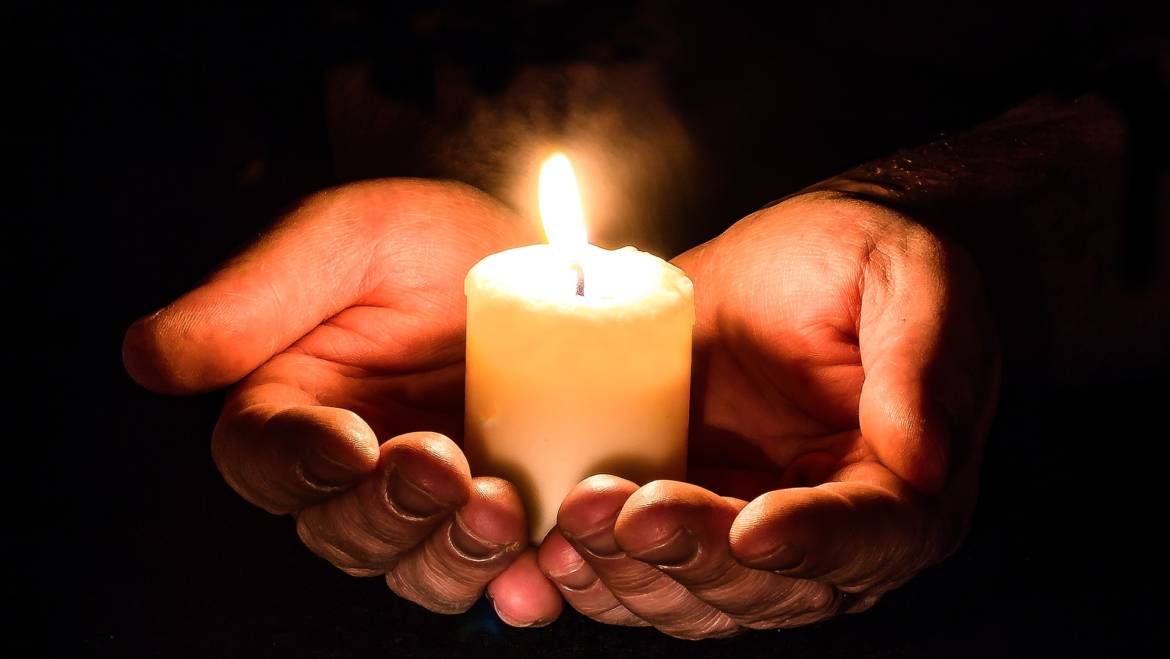 We’ve all misplaced a set of keys at some point in our lives and been told emphatically by our mothers to ‘pray to St Anthony!’ But while St Anthony might get all the press, he’s not the only saint you can pray to when you’re in need of some guidance. Below we’ve rounded up 5 more saints you can turn to in times of struggle or duress.

Life presents us with many battles that we must fight, but if you’re finding it difficult to find the courage and strength to conquer something in your life, pray to St Joan of Arc. Joan, at the tender age of just 16-years-old, followed the guidance of visions of St Michael, St Catherine and St Margaret instructing her to help the Dauphin win the Hundred Years War. It was because of her bravery and courage in herself and her visions that she was able to orchestrate a number of military defeats of the English and influence French military strategy even after she was captured and eventually executed, which ultimately resulted in French victory at the end of the war twenty years later. Praying to St Joan will help you find the courage and bravery within yourself to defeat even life’s most difficult battles.

Joan of Arc: The One Who Led An Army by Críostóir Ó Floinn

Loss of faith is not uncommon even for the most devout of believers, so if you find yourself struggling to connect with God and your own spirituality, pray to St Teresa of Avila. Teresa lived her life by the idea that everything that we as believers need for spiritual nourishment is already inside us. She wrote that God was reachable in the everyday moments, for “the Lord walks among the pots and pans’’. If you are having difficulty connecting with God, pray to St Teresa. She will help you find the divine that is already inside you.

Let Nothing Trouble You: Teresa: The Woman, the Guide and the Storyteller by Eugene McCaffrey

It is sometimes said that life is suffering, and while this is not always true, there are indeed times when we must suffer in order to grow as human beings. That this process is common does not, however, mean that it is simple, so if you are having difficulty seeing beyond your personal struggles, pray to St Pio of Pietrelcina. Padre Pio was known for suffering from the stigmata that afflicted him for much of his life. Yet these stigmata, despite being painful, allowed him to cultivate a deeper relationship and communion with God. If you cannot find the good in your suffering, pray to St Pio. He will help you see the benefits of even the deepest, most visceral pain.

As more and more people turned to search engines like Google for the answers to every question under the sun, it becomes harder to simply believe in one’s own convictions. Feeling as though you cannot trust yourself can leave you feeling hopeless. At these times, pray to St Bernadette Soubirous. Bernadette experienced 13 Marian visions at a grotto in Lourdes, France, but despite her honest and truthful accounts of these visions, she had to endure countless trials and bouts of questioning before she was believed. Nevertheless, she persisted, knowing in her heart that what she saw was real. The next time you find it difficult to have faith in yourself, pray to St Bernadette. She will help you have the strength of your convictions.

Bernadette Soubirous: The One Who Saw Visions by Críostóir Ó Floinn

It’s no secret that growing up is difficult, but growing pains don’t stop when we reach adulthood. Moving from one stage of life to the next can be challenging, but thankfully praying to St Thérèse of Lisieux can provide relief. St Thèrése lost her mother at a young age and afterwards found it extremely difficult to move on. She became depressed, despondent, and unable to fully accept her journey from childhood into adulthood. On Christmas Eve of her fourteenth year, Thérèse experienced a rapid transformation at the hands of Jesus. She had formerly been an extremely sensitive child, prone to anxiety and tears like that of a much younger child, but in a matter of moments, she understood the need to forget her past troubles in the pursuit of maturing and making others happy. From this point forward, she experienced a profound sense of peace and calm that allowed her to discover her vocation and lead a full, happy life. The next time you are struggling to move from one stage of your life to the next, pray to St Thérèse and she will help you find the joy in life and the joy in change.

Thérèse of Lisieux: The One Who Hid Away by Críostóir Ó Floinn