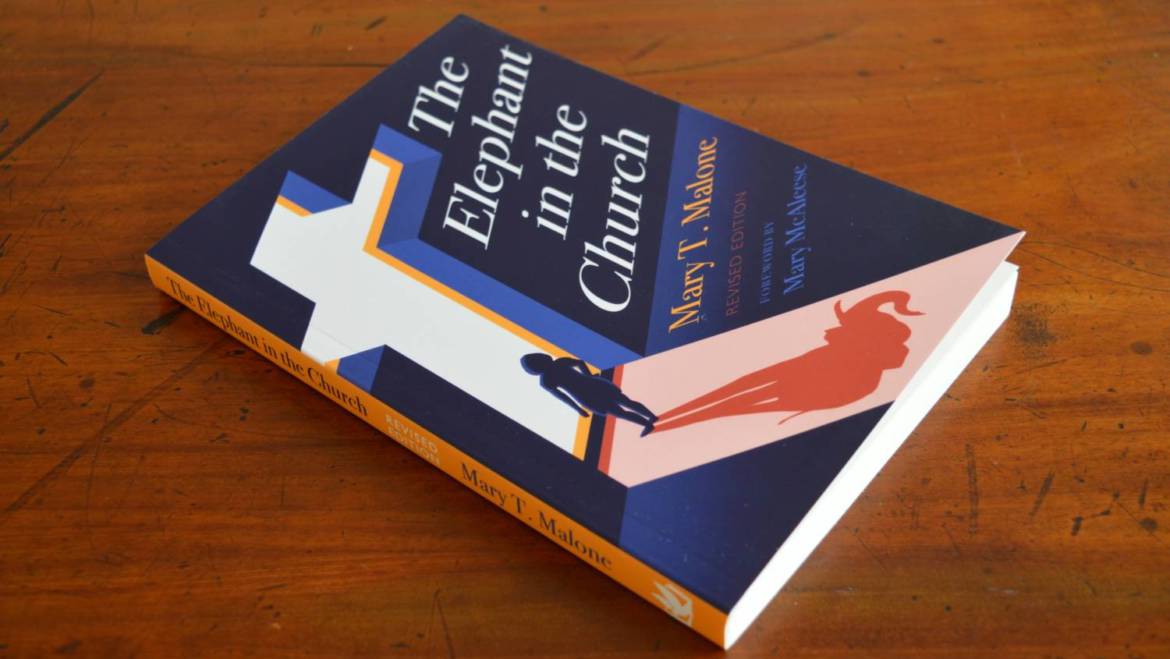 If, as Pope Francis said recently, every feminist is “machismo with a skirt” then I’m off to buy myself a new wardrobe.

I couldn’t bear anyone questioning my feminist credentials.

One of my earliest memories is of protesting outside our parish church. My mother was trying to fix a hat on my head by tying a ribbon under my chin. I kept pulling away from her because the ribbon was pinching my skin.

My two older brothers had gone into the church with their heads uncovered and I wanted to do the same. My mother said women had to cover their heads in church because Our Lady always covered hers.

I may have been five years old but I didn’t buy it. Intuitively, I knew the imposition of the hat was a tug on my freedom as a girl. Just like I knew the absence of women priests from the altar meant the church thought women were less important than men.

Eight years later, I had an encounter with a monk in Mount Melleray who told me – dead-pan – that I couldn’t join my father and three brothers on a tour on the monastery; because I was a daughter of Eve, and Eve was the one who brought sin into the world.

I laughed, thinking the man was being funny – but one look at his face told me he wasn’t.

It would be years later before I realised that all these experiences were examples of an entrenched sexism rooted in the church from its earliest days.

The monk in Mount Melleray was simply continuing what a powerful, all-male elite had been doing to women for centuries: systematically excluding, silencing, demonising and vilifying us – using the image of Eve. 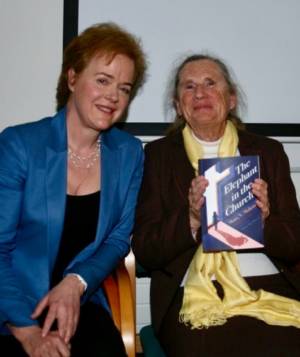 Growing up in a world where all the authority figures were male, and men were the only ones allowed to interpret the Bible, formulate doctrine and conduct acts of worship, it was easy to buy into the illusion that patriarchy was the natural way of things.

Every time she’d stomp her foot and say “It’s not fair that only men can be priests”, the church’s stock answer was “Jesus picked 12 male apostles. He didn’t pick any women, get over it.”

My inner five-year-old self never got over it. So, you can imagine how happy she was to discover that scholars, investigating the ori gins of the church, had burst a big hole in the church’s theory that its hierarchical order and exclusive male ministry is the way it is because, that’s how Jesus organised it.

Amazingly, many Catholic women still don’t know this. They have no idea that over the last 40 years the history of women in the early church has been significantly revised. They have yet to hear the good news.

They don’t know that new evidence about the role of women has emerged contradicting everything the institutional church ever taught us.

They don’t know that Jesus never “ordained” anyone in his life; that he had lots of apostles, not just 12 and they included many women; that the hierarchical church didn’t emerge until hundreds of years after Jesus’s death and that the word “priest” wasn’t used until the middle of the second century.

These are explosive new findings that have yet to be fully appreciated by the majority of Catholics. Their discovery is due to painstaking scholarship carried out by historians and feminist theologians.

Like a detective forensically re-examining a crime scene, they discovered that women in the early church were disciples, apostles, martyrs, house church leaders, ecclesiastical scholars, diplomats, missionaries and teachers, just like the men.

And “crime scene” is the appropriate way to describe the examination of the origins of our faith tradition. It becomes clear that in later centuries women were robbed of their religious heritage and unjustly relegated to a subordinated status by men.

The perniciousness of this is felt today by every woman who learns that a global organisation like the Roman Catholic Church, purporting to represent God’s people on Earth, excludes half its membership from leadership positions, because they are female.

Can you imagine any other organisation in the western world getting away with such a practice? Isn’t it astonishing we have to remind ourselves that women are half the human race? Their invisibility in the church and the hierarchy’s failure to see women as full human beings is the elephant in the church.

Ursula Halligan is former political editor of TV3 and now journalist in residence at Dublin City University. This is an edited version of a talk given by her at the recent launch of a revised edition of The Elephant in the Church by theologian Mary T. Malone, as published in The Irish Times on 19/03/2019.