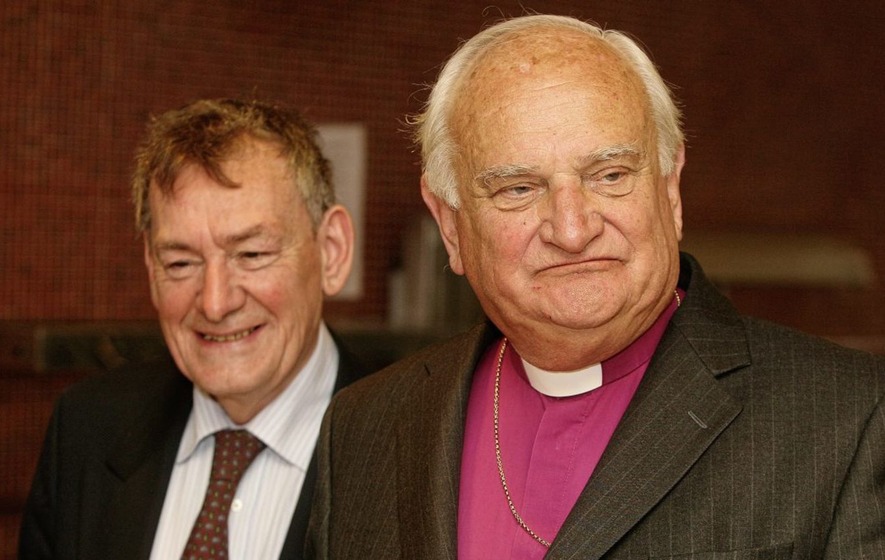 THE lack of government at Stormont is plunging Northern Ireland into even greater uncertainty at a time when Brexit already poses a major challenge.

Robin Eames, who was leader of the Church of Ireland between 1986 and 2006 and a prominent public figure during the ‘peace processing’ years, delivered the warning as he launches a new book, Unfinished Search, today. 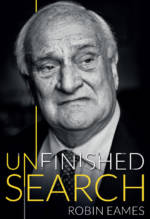 The current long-running disagreement between the DUP and Sinn Féin, with its lack of a spirit of compromise and cooperation, makes many people ask “has anything changed?” since the Good Friday Agreement in 1998.

“The continuing vacuum caused by a failure to reach agreement has further contributed to anxiety about the future of Northern Ireland,” he said.

“A prolonged political vacuum would be an immense tragedy given, despite the setbacks, how far Northern Ireland has come.”

When devolution collapsed at the start of this year, he says, “the political architecture so painfully constructed crumbled in a storm of blame and accusation” and “old enmities filled the air waves”.

Lord Eames, who co-chaired the Consultative Group on the Past with Denis Bradley, strongly argues that a failure to deal with the legacy of Troubles and to meet the needs of victims is at the heart of successive periods of political deadlock in recent years.

“One part of the peace process in Northern Ireland on which much hope rested had failed the test,” he said.

“The past with all its bitter memories had proved to be stronger than many had hoped.

“Deep divisions many had thought were in the past resurfaced. Hopes for a stable community were put on hold.”

In the book, he reflects on how the Consultative Group’s proposals were derailed by the suggestion that all victims, including paramilitaries, should receive financial recognition.

Unfinished Search also includes reflections on loyalism, the Drumcree dispute, paramilitaries and the political climate. He urges the Orange Order to show that it is ready to contribute “to the shared society which is emerging around it.”

To purchase a copy of the book, see our catalogue