‘The Jewel in the Mess’ featured in the Belfast Telegraph 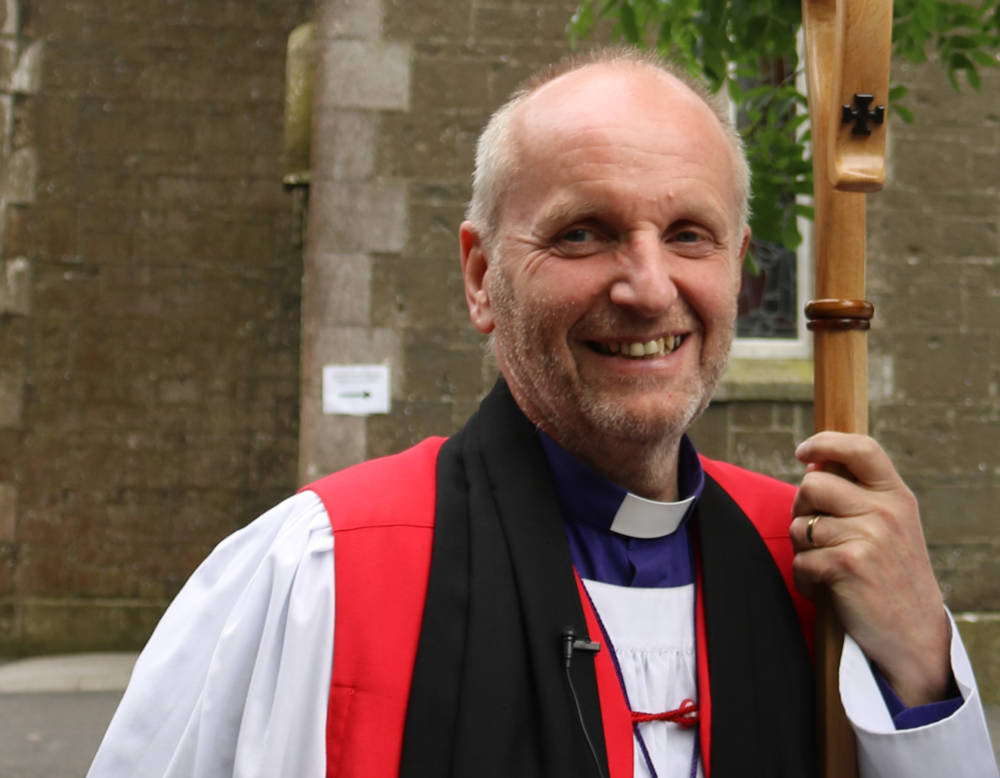 Bishop opens up on battles with cancer and depression – Alan Preston

A Church of Ireland bishop has spoken about his diagnosis of prostate cancer and his battle with depression.

Alan Abernethy (62) grew up in east Belfast and joined the Church in 1981.

He was ordained as Bishop of Connor in 2007.

During a sabattical to address mental health issues he began working on a book, The Jewel In The Mess.

In September last year he was told he had cancer.

“I’ll be 12 years being a bishop this June. At the age of 61, I thought I’d like time out from the relentless pressure,” he told the Belfast Telegraph.

“I got nearly four months away, but writing this book has been in my soul for years.

“It was about going back to the roots of why it all started for me.

“The nub of the book is about being in the mess of the world and not passing judgment but finding ways to bless, as Jesus did.”

Bishop Abernethy said exploring his struggle with depression had made him more equipped to deal with his cancer diagnosis.

“I was burnt out, on antidepressants and had therapy for depression before,” he said.

“It was difficult, but it taught me some very valuable lessons. This book was more about dealing with keeping your vocation alive and fresh, but ironically, two weeks after I came back from my sabbatical when the publishers had agreed to put the book out, I got my diagnosis.

“I found myself right back in the mess, but strangely I was in a better place to deal with it. Since then I’ve been off getting chemotherapy.

“I’ll be starting radiotherapy the week after my book launch, so the prognosis is still good.

“But it’s a strange journey and it’s turned my life upside down.”

During 38 years with the Church, he said helping others through similar problems had helped. 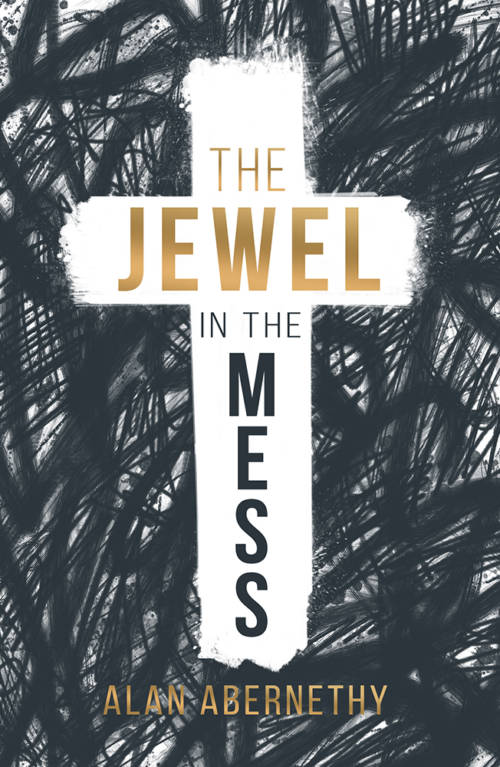 “I’ve learnt a lot from them. You come back to what really matters, which is your family and friends. They’ve been amazing,” he added.

“I’m in the wonderful hands of the cancer care unit in the City Hospital in the Bridgewater Suite. They’ve been amazing and the support I’m getting is quite incredible.

“We’re hoping after this treatment is over that I might start raising some money for them.”

His book also seeks to provoke a discussion about how the religion can survive in an increasingly secular world.

“At times established Churches are in denial about decline and the difficulties we face,” he said.

“The Church will survive, but we need to be more radical in terms of doing things differently.”

The Jewel In The Mess, published by Columba Books, will be launched in the Spectrum Centre on the Shankill Road on May 7 at 1.30pm. Speakers will include the Rev Dr Heather Morris from the Methodist Church in Ireland and Professor David Jones from Queen’s University.

If you would like to buy a copy of The Jewel in the Mess you can click here.