Should older children have the right to leave their religious faith given to them before the age of consent? 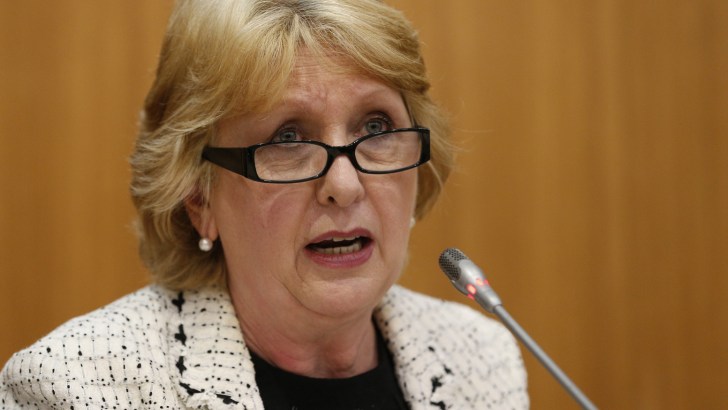 At the 2019 Annual Edmund Burke Lecture, former President of Ireland Dr McAleese spoke on the topic ‘The Future of Ireland: Human Rights and Children’s Rights’.

The lecture was held at the Edmund Burke Theatre and organised by Trinity Long Room Hub.

She said the Holy See “has never considered the ethical, legal and moral implications of imposing lifelong membership of the Church and a body of obligations on a baby who is not in a position to weigh the implications.”

So, should older children have the right to leave their religious faith given to them before the age of consent?

In a national conference organised by Columba Books in May 2018 titled ‘5 Years to Save the Irish Church’, Dr McAleese spoke extensively about how baptising a child before he/she is ready to be indoctrinated into the Church violates International Human Rights Law.

A book of the same name was consequently released by Columba Books – https://columbabooks.com/product/5-years-to-save-the-irish-church/ [Limited copies left!]