‘Mindful Meditations for Every Day’ reviewed in The Irish Catholic 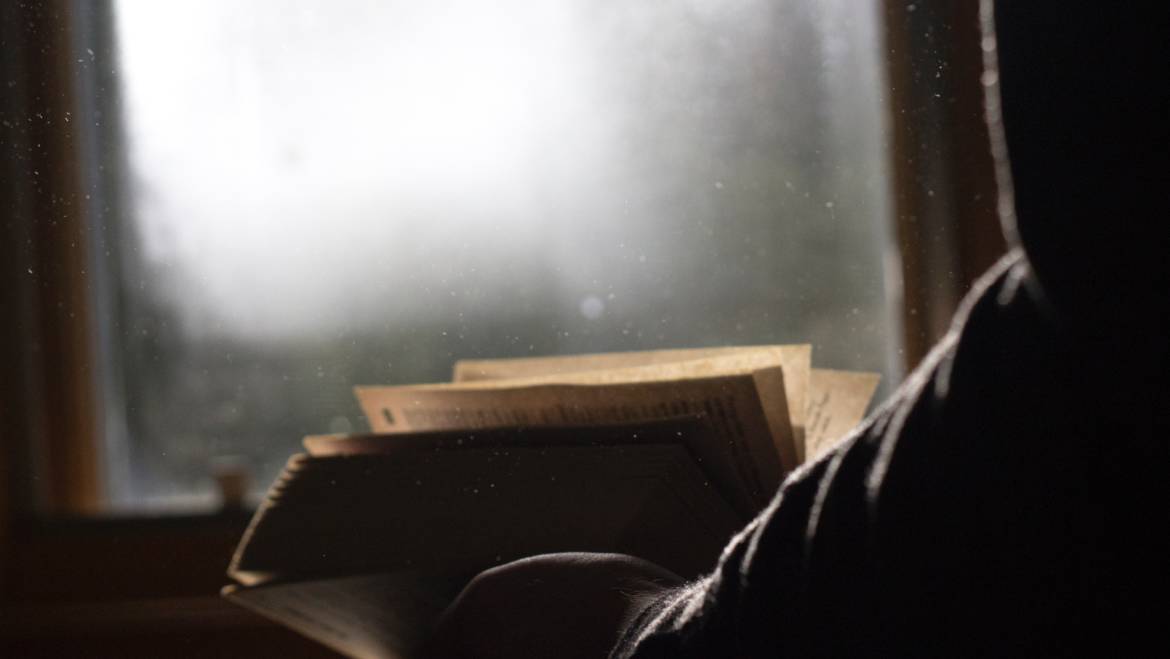 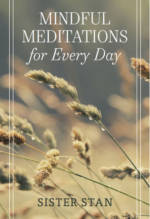 In Ireland, Sr Stanislaus Kennedy has long been much admired. One of the surprises among the releases of State papers at the turn of the year, as least to this reviewer, was a file dealing with the proposal put to the government that it should support the nomination of Sr Stan for the Nobel Peace Prize.

The government said that as a matter of long standing custom, it did not make such nominations, as it would open it up to future complications.

But whatever about the Nobel Prize, in Ireland Sr Stan’s true and essential nobility has long been recognised.

Her new little book epitomises what it is that reaches the hearts and minds of so many people. This is not a long book, but it is filled, indeed overflowing with good things. It is intended to provide a thought for the day to be used in a daily 15-minute session, of prayer, reflection and meditation.

Here is the thought for this very:  “A frantic, busy life muddies the water of our inner wisdom and understanding, when we rest and still the mind, we experience a new energy and a gradual clarity of perception.”

She links this with the theme of mindfully waking. “Each morning when you wake, before you get out of bed, bring your attention to your breathing. Observe five mindful breaths.”

These, in turn, are linked to four Scripture passages for each month which readers are urged to memorise, such as “be still and know that I am God”.

The call to peace, calm and contemplation is not a new notion it has been made by teachers in all ages.

But as we allow our lives to be constantly filled with extraneous activities promoted by others we have less and less time for ourselves.

Notice people’s constant activity on their phones. They seemed to be in touch, but in fact the constants change, the constant movement, leaves people less and less time to be truly themselves, and to truly connect with others.

They become, or rather present to the world not what they are, but what they want the world on the internet, their friends, links, and followers, to think they are.

This book, by such a calm and focused person as Sister Stan, provides every reader with an antidote to this.

Here is self-help indeed that depends on working, not with a guide, or guru, or trainer, but with one’s inner self.

As a further Scripture passage for this month expresses it (Philippians 4:7): “The peace of God that surpasses all understanding will guard your hearts and your thought in Christ Jesus.”

For more books on mindfulness and meditation, head to our catalogue.