‘Living the Mystery’ Reviewed in Church of Ireland Journal ‘Search’ 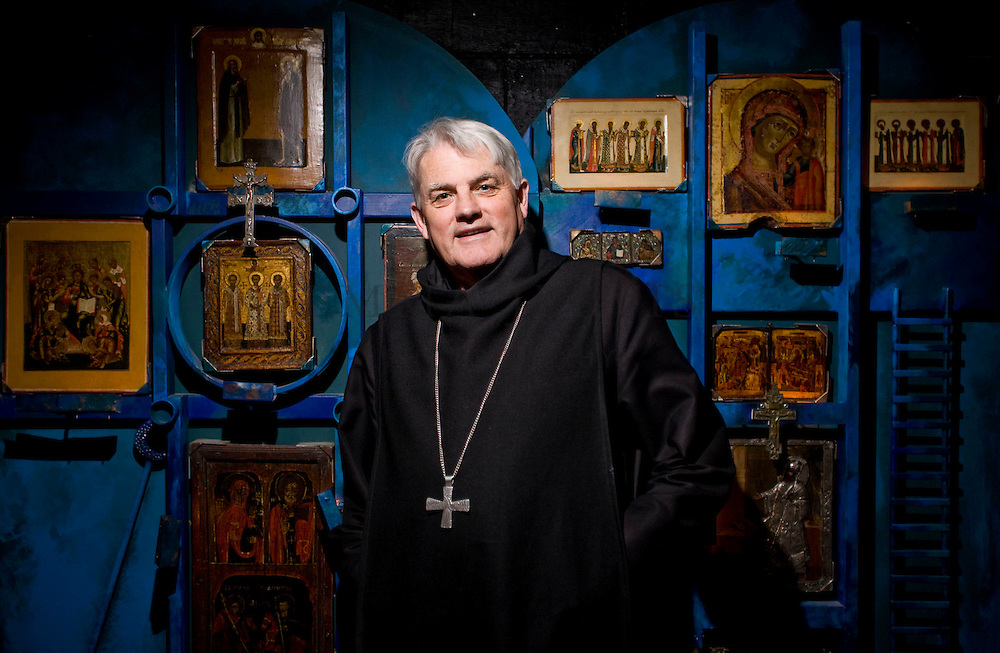 Mark Patrick Hederman, a Benedictine monk of Glenstal Abbey, is a distinguished and interesting author, having written much about the intersection between religion and culture, and defending religion’s place against the tide of secularism, while also asking religion to consider the lessons it might learn from secularism’s questions.

In this volume, the direction is very much an apologetic for the place of religion in modern life. This was something of a surprise, in a way, as the subtitle of the book is ‘What lies between science and religion’. This is not a question, but led this reader to imagine that the book would address this issue, as though there were a landscape of some description between ‘science’ and ‘religion’, which would be mapped out in some way. Even the graphic design of the cover, with an astronomical map and hands reaching out à la Michaelangelo, suggests this.

Hederman’s argument revolves around different functionalities of language and thought, which are then unfolded into the realms of liturgy, of poetry, of education, of physics and so on. At the heart of this is Hederman’s assertion that ‘ . . . we have managed to develop the very topmost part of our brains in an autonomous and almost complete disconnect from the rest of our bodies and from the totality of our personalities’ (p. 27). The result of this development is that human culture has progressively moved towards an atomistic, materialistic and empirical view of the world, largely to be tied to a ‘scientific’ reading of reality. This impacts on religious thought and practice in drawing people away from a mythic and symbolic view of the universe, of history, and of their own lives. This imbalance is deliberately perpetuated in the way in which education is theorised and delivered. Therefore, true religion (a form of inherent mysticism, according to Hederman) is obscured by the very structure of our culture: ‘ . . . the reason why knowledge of God is hidden is because our minds are otherwise focused, our interest is elsewhere, and our education trains us to overlook it’ (p. 133).

The solution is to rediscover the mystery, the mysterion, who is Christ, though Hederman actually claims that a form of gnosis is necessary for this to happen (p. 142). Primarily this must happen liturgically, as historical reality is made present under sacramental sign. How this is done is truly mystical in technical and lay terms: ‘ . . . stretching the space-time warp of our lives across the framework of blessing, praise and thanksgiving, which is the daily schedule of the liturgy of the hours’ (p. 145), an unsurprisingly monastic view of how space and time might be redeemed.

In the end, Hederman repeatedly despairs of the scientific view of reality, and sees it as a malign influence on thought and culture. While it is true that our epistemology is heavily influenced by empiricism and the scientific worldview, the level of criticism seems extreme. It is an epistemological framework that has led humanity to forms of knowledge and achievement that would have been otherwise impossible; and any undue prominence it has is in large part due to the failure of other epistemologies and their originating institutions (including, primarily, the churches) to defend them. Hederman does address this to an extent, in the way in which churches from the Enlightenment onwards tended to fall into the trap of riding on the back of empiricism, and trying (and overwhelmingly failing) to provide an empiricist, materialist defence of spiritual truth. But the wholesale rejection of the scientific worldview, along with the proposal of a vague, liturgical, even gnostic Christianity that will somehow provide access to ‘greater’ truth for the human soul, is unconvincing. Relying on paradoxical statements, and what is effectively a polemic apophaticism, simply isn’t enough as a programme for addressing the imbalance in our epistemologies.

suggested. It does not suggest that anything at all lies between science and religion. They are strangers to each other, and must remain strangers. All that science can tell us is about atoms, and facts, and numbers: all the really important, human and divine stuff  belongs to religion, but that is only knowable through symbolic mysticism and liturgical participation; and religion is now so tainted by science, that all the ‘religious words’ have to be totally reimagined now (pp 94-96). Hederman’s vision of how we should recapture this form of truth does not lie between science and religion at all – it is entirely religious, and apparently unknowable even by the faithful. One is left with the feeling that all must be reduced to mystery – fundamentally incommunicable and left to individuals to reinvent for themselves. 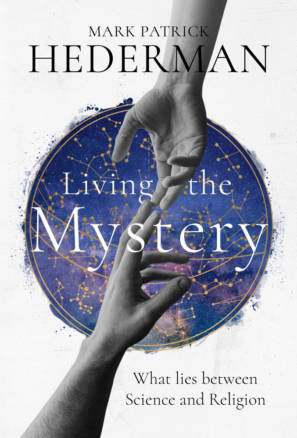 Living the Mystery: What lies between Science and Religion (€19.99) is available here.

Our thanks to Dr Raymond Refausse (Reviews Editor, Search Journal) for permitting us to post the review on our website.