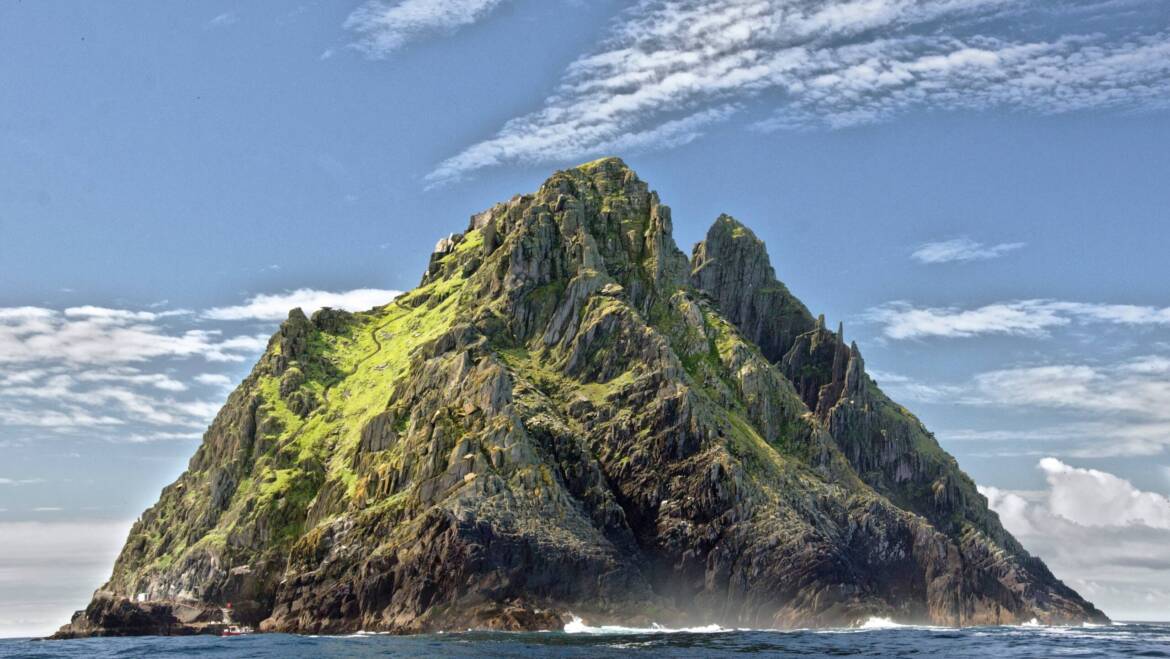 EXCLUSIVE EXTRACT FROM HORIZONS OF HOPE: UNPUBLISHED FRAGMENTS OF LOVE BY DANIEL O’LEARY

The universal popularity of St Patrick’s Day is due, in part, to the Irish ‘diaspora’, the huge world-wide dispersion of millions of Irish people over the centuries. And the stories around the saint would be told wherever they went. And many of those stories would grow a mythical life of their own. All we have, in fact, by way of reliable evidence regarding the authenticity of this remarkable man, is the chance survival of two noteworthy letters written in Latin by himself in his old age – his ‘Confessions’ and his ‘Letter to Corticus’. 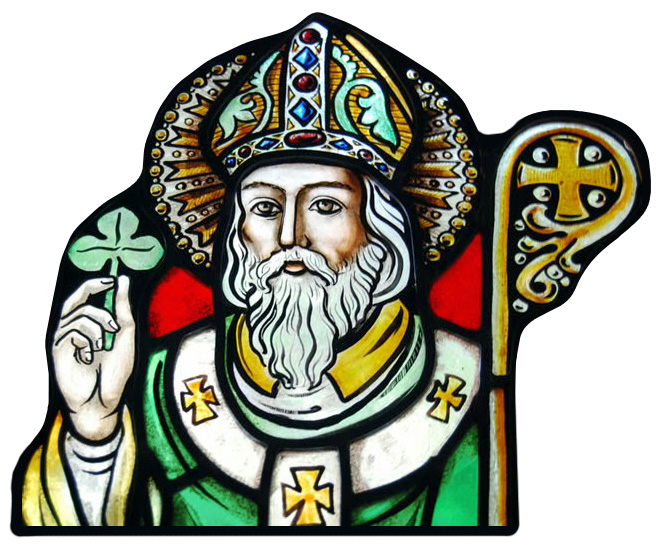 There we find the man behind the myth. In those intimate revelations it turns out that the young Patrick led a tumultuous life of pain, self-doubt, desperation and even despair for many years. He comes across as vulnerable, depressed, feeling despised, and humiliated by his own ignorance. But alongside these struggles we see a human being of immense courage, trust, compassion, possessed by a fierce faith.

There are many reasons for the popularity of St Patrick. One of them has to do with his sublime grasp of the vital Christian incarnational mystery, and the many implications of that revelation. The pagans, seen against the human search for meaning and enlightenment, had their own embryonic creation and salvation stories. Patrick wanted to respect their beliefs and ceremonies, and offered his own understanding of Christianity to purify and develop their beliefs and practices.

They had, for instance, a vague sense of the numinous in all the comings and goings of each day; while Patrick preached to them about the indwelling Trinity in all creation. They worshipped the spirits and powers of the sun as the source of existence; and Patrick talked with passion about the love-energy of the living Son of God.

A revealing comment on the sensitive relationship between paganism and Christianity can be found in some early Irish poetry about the legendary warrior Oisin’s return from Tír na nÓg. Finding that his old pagan world was deeply influenced by St Patrick, he tells the saint:

When Oisin and Fionn lived,

they loved the mountains better than the monastery.

Sweet to them the blackbird’s call:

they would have despised the tolling of your bell.

The epic journey from being a Celtic slave in a primitive, untamed environment to his status as Bishop of Ireland is a story of inspiration for all who struggle today with personal, political and universal issues in a post-Christian world of injustice, inequality, war and poverty. The plight of the enslaved women of Ireland brought great grief to his soul. Having been a slave himself he devoted much time in pleading their cause. Liberation, enlightenment, justice and equality were the enduring goals of his life.

What is important and timely for an Ireland currently in search of its soul, is the recovery of that ancient belief in the divine presence that permeates all things. Nowhere is this spiritual depth 0f vision more beautifully expressed than in the much-lived ‘St Patrick’s Breastplate’. Also widely known as ‘The Deer’s Cry’, it is attributed to St Patrick but was written later.

Set to music and song, this universally favourite prayer emphasises that everything, especially the most ordinary and menial, is permeated by the Gracious Mystery of life. Everything shines with the glory of God. In one brilliant verse the author invokes the sacred power of the cosmos:

through the light of the sun,

the radiance of the moon,

the splendour of fire,

the speed of lightening…

The lines were excised for a while from the original text by Christians who feared some pagan connection, with hints of nature spirituality of pantheism. But overall, St Patrick’s Breastplate is a pure paean to a deep sense of Incarnation within Celtic spirituality, to a vision that still eludes the central teachings of the mainstream churches of the Emerald Isle. 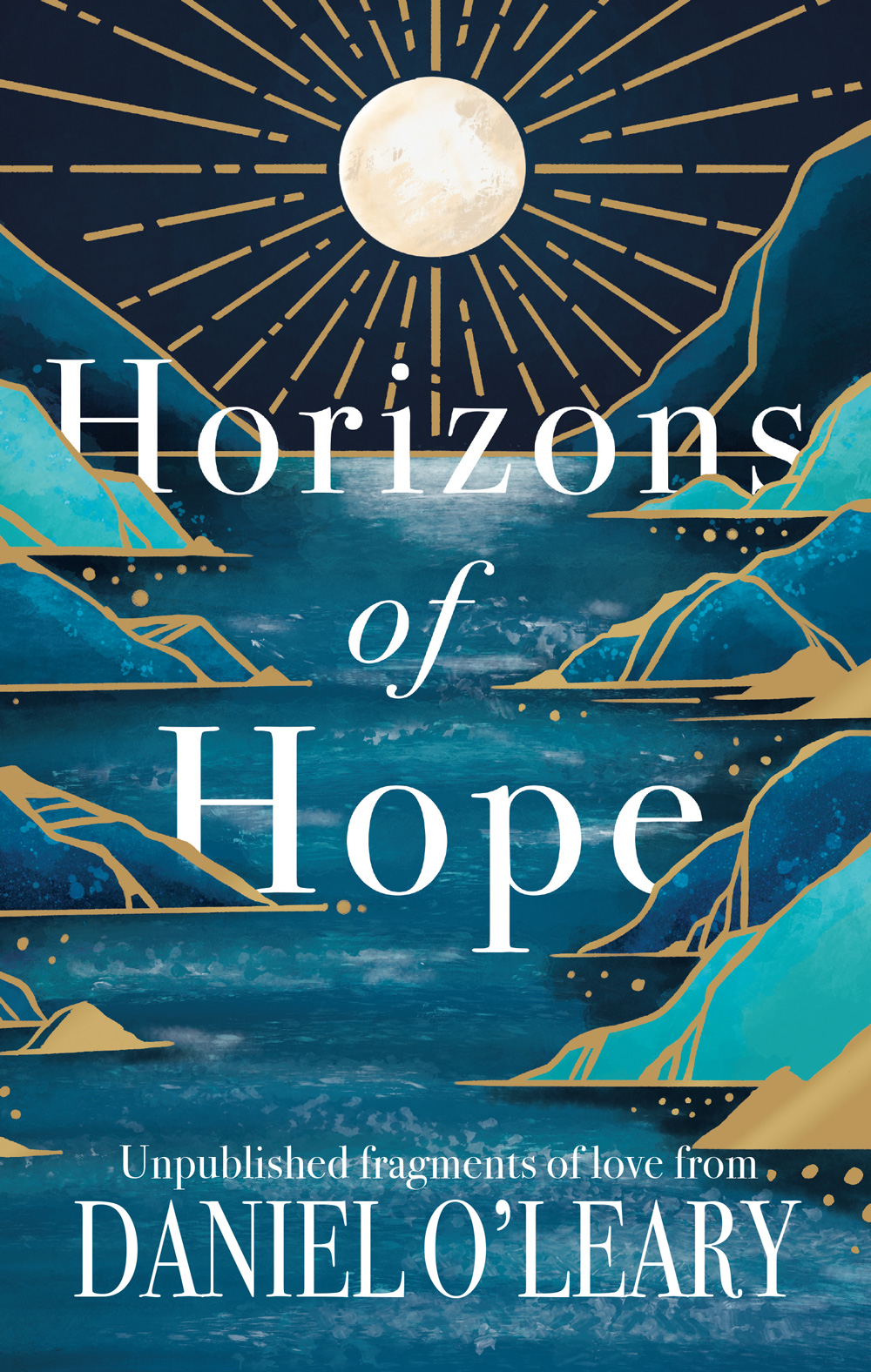 Horizons of Hope: Unpublished Fragments of Love by Daniel O’Leary is available here.