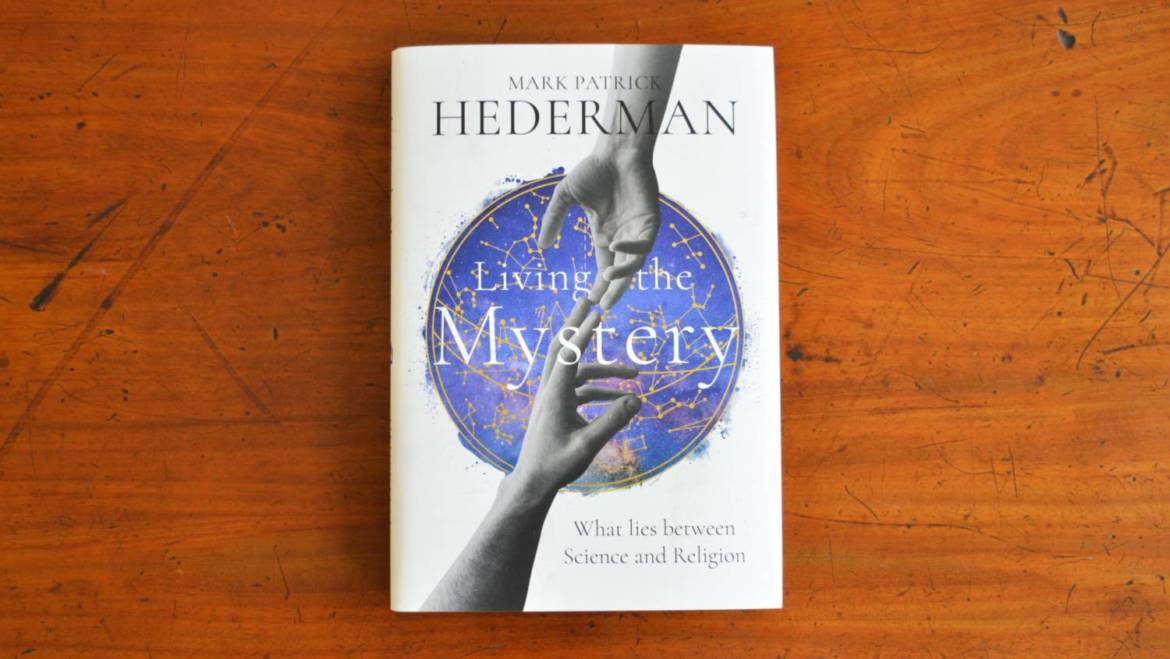 Having lived as a Benedictine monk for over fifty years, Mark Patrick Hederman has learned how to engage with mystery; both the mysteries of life and of Christianity. In his new book, Living the Mystery: What Lies Between Science and Religion, Hederman sets out to bring a new sense of the sacred into the life of the reader. He combines his knowledge of philosophy, theology and literature to make a well-rounded argument on behalf of religion in the modern world.

He believes that, despite deafening reports to the contrary, religion is not dying but is alive in our world. In this fascinating new book he contends that humans can’t help being religious, it is innate and without it we would die of despair. It is embedded within us, in the language of symbolism and myth, which is a language that we all once knew. This language of myth is present in the universal patterns and archetypes of the myths and rituals of indigenous peoples. Hederman believes that to understand the parables or to speak about God, one has to connect with this inner language of myth. 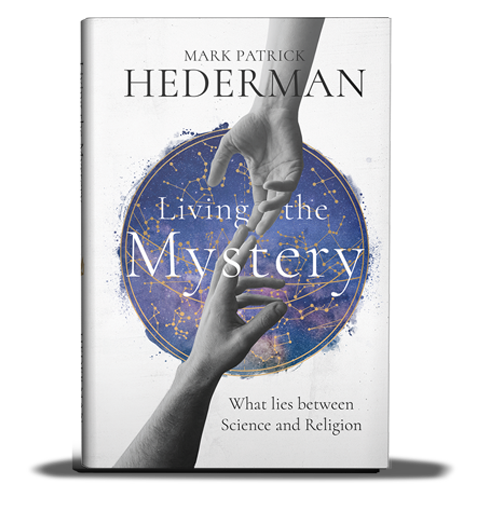 In the modern world, Hederman maintains that the arts are the only way to bridge the gap between science and religion, and convey the sacred using ‘mythopoetic’ language. Each chapter is separated into sections that share a general focus from how to interpret religion in a modern setting, the purpose of myths, the science in religion and vice versa. When discussing the mysteries of Christianity, Hederman says that: “Some make it sound like magic, others try to make it pass for science. Both approaches are understandable and natural. However, the burden of my argument in this book is that we have to take the third way of truth.”

Mark Patrick Hederman will give a talk based on his new book at 7pm on Thursday, 6th June, 2019, in the Newman University Church on St Stephen’s Green in Dublin 2. His talk is entitled ‘Let’s get back to basics: God made the world and God is Love; the rest is silence. . .’ and will be followed by a book signing. All are welcome. Please RSVP to anais@columba.ie or call 01 687 4096.

To get your own copy of Living the Mystery you can click here.