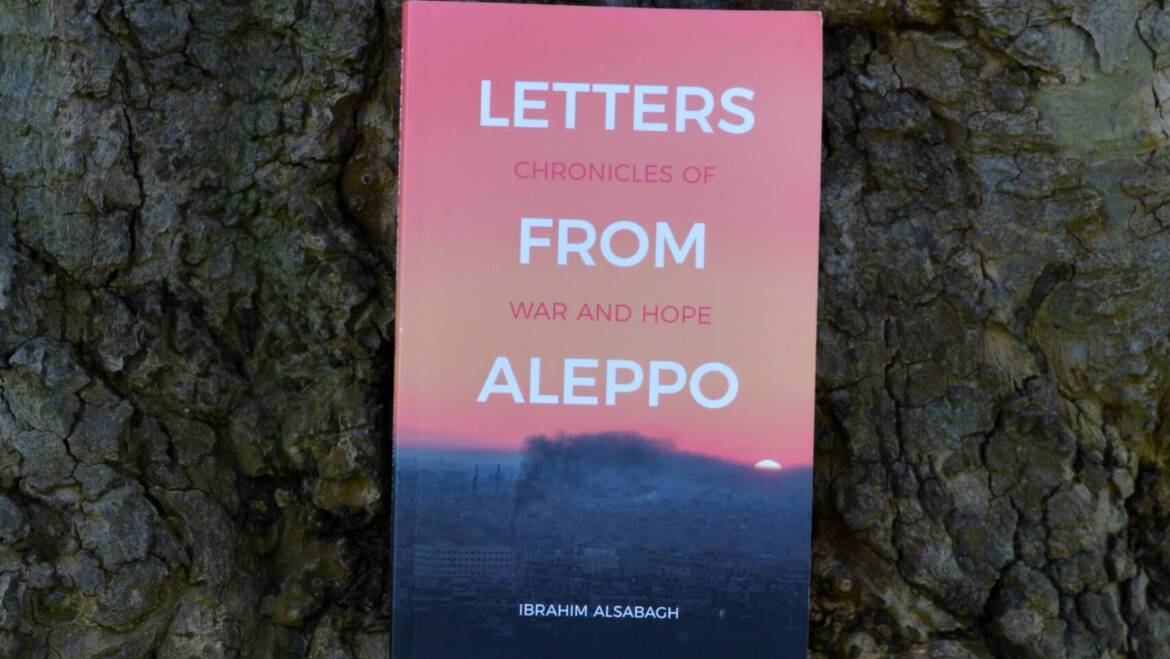 After the United States and its allies launched missile strikes against the Syrian government at the weekend, in response to an alleged chemical weapons attack, very little has changed for most Syrians who have spent years suffering through their country’s civil war. Fr Ibrahim Alsabagh and his parish in the city of Aleppo carry on offering support to the people as best they can amidst a devastating humanitarian crisis. 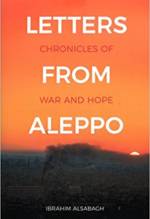 Fr Ibrahim is a born and raised Syrian, originally from the capital of Damascus, who has worked as parish priest of the city’s Latin Church of St Francis of Assisi for the last four years. Fr Ibrahim is part of the Franciscan Order of Friars Minor and returned to Syria in 2014 after finishing his studies in Rome. His move home was prompted by the suffering his people were experiencing due to the violent civil war that has raged throughout the country since 2011, turning cities like Aleppo into a battleground. Aleppo was the site of a four-year battle between the Syrian opposition and the government, and during this time many of the city’s Christian churches were targeted by missiles.

The church that Fr Ibrahim serves is located just minutes from one of the militant bases in the city, and as such he has seen both hope and violence in his years serving the city’s Christians. In Letters from Aleppo, he gathers together his observations and stories of Aleppo since the start of the war, showing how his parish community has been able to maintain life and hope despite the chaos surrounding them. Below, he speaks with Michael Kelly about his experience since taking up his post in Aleppo and his mission to brings light and hope in the darkness of the violence.