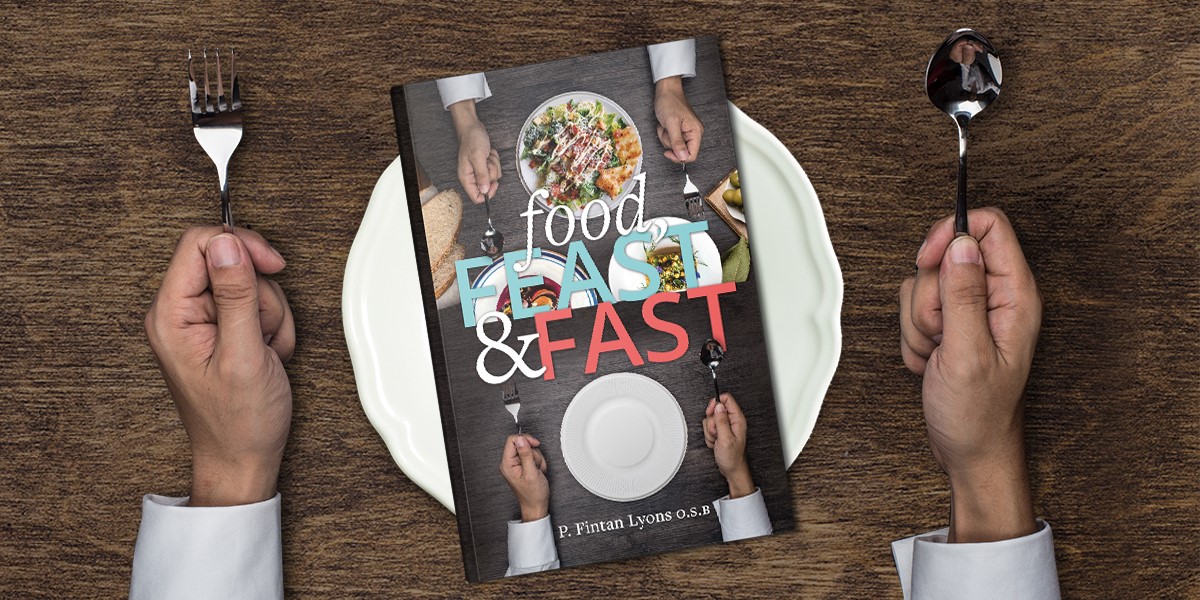 This is a most extraordinary, and highly original, study of the history and theology of the Eucharist. In 20 chapters, it pursues the twin themes of feast and fast from the Old Testament until today and leaves us with the troubling conclusion: “In the end, the role of food, feast and fast in the Christian life must include addressing the looming environmental crisis from the perspective of the coming reign of God.”

Fr Lyons, a monk of Glenstal Abbey, is also an academic, specialising in the history of the Reformation. He has taught postgraduate courses in aspects of his specialisation in the Angelicum and the Pontifical Liturgy Institute of San Anselmo in Rome. Although there are fascinating vignettes in every chapter, I found the treatment of the Reformation tradition the most enlightening part of the study. By Luther’s time, the number of annual days of penance requiring either fasting or abstinence had reached 161, or over one third of the year. Fasting, in the strict sense, required abstinence from all forms of dairy food, eggs and fat. While the actual observance of the fasting regulations by the majority of the people has been questioned, Lyons says that regions where the fasting regulations had already been reformed by both the civil and ecclesiastical authorities were less attracted to following the reformers. In comparison to some of the other reformers, Luther’s treatment of the new form of the Eucharist to be observed was relatively conservative and aimed to preserve the festal character of the liturgy. A more radical reform of the theology and the liturgical practice of the liturgy came from the Swiss reformers, Huldrich Zwingli and John Calvin, who stressed the memorial rather than the presence aspect of the celebration, and whose form emphasised the nature of the Eucharist as the banquet of the community even in its new name, the Lord’s Supper. Given the rarity with which the ucharist was usually celebrated in those churches that look back to Calvin, it is instructive to be reminded that his ideal for Sunday worship of his Genevan community was centred on the celebration of the Eucharist. Calvin also interpreted fasting as an ideal life-style of the followers of Christ: the “life of the godly indeed ought to be tempered with sobriety and frugality, so that as far as possible, it bears some resemblance to a fast”.

The chapter on Calvin is followed by one (ch 11) that seems far from his ideal of frugality. It, and chapter 13, treat at some length food and banqueting at the heights of the Roman renaissance. The formal act by which Pope Leo X took possession of his Cathedral of St John Lateran was an extraordinary lavish event. The processional way from the Vatican to the Lateran was adorned with triumphal arches, many erected at great expense by noble families competing for the papal favour. The climax of the day was a splendid banquet: 65 courses was not unusual!

It is above all among the Orthodox (and Catholics in union with Rome who follow Oriental liturgical tradition) that the style of fasting and feasting that reached their highest development in medieval times have remained virtually unchanged. Their fasting laws make for an essentially vegetarian diet for almost one third of the year. In developing his theological reflections (chapters 16-19), Fr Lyons draws on the film Babette’s Feast (a favourite of Pope Francis), not to speak of a learned aside on the history of the fork!

This is a book to be savoured like good food! At the price for such a long and beautifully printed volume, it is a bargain. Unfortunately, the illustrations are poor. The majority are from the great heritage of western art which cannot be adequately represented in black and white. Perhaps another edition might consider making them available in colour. 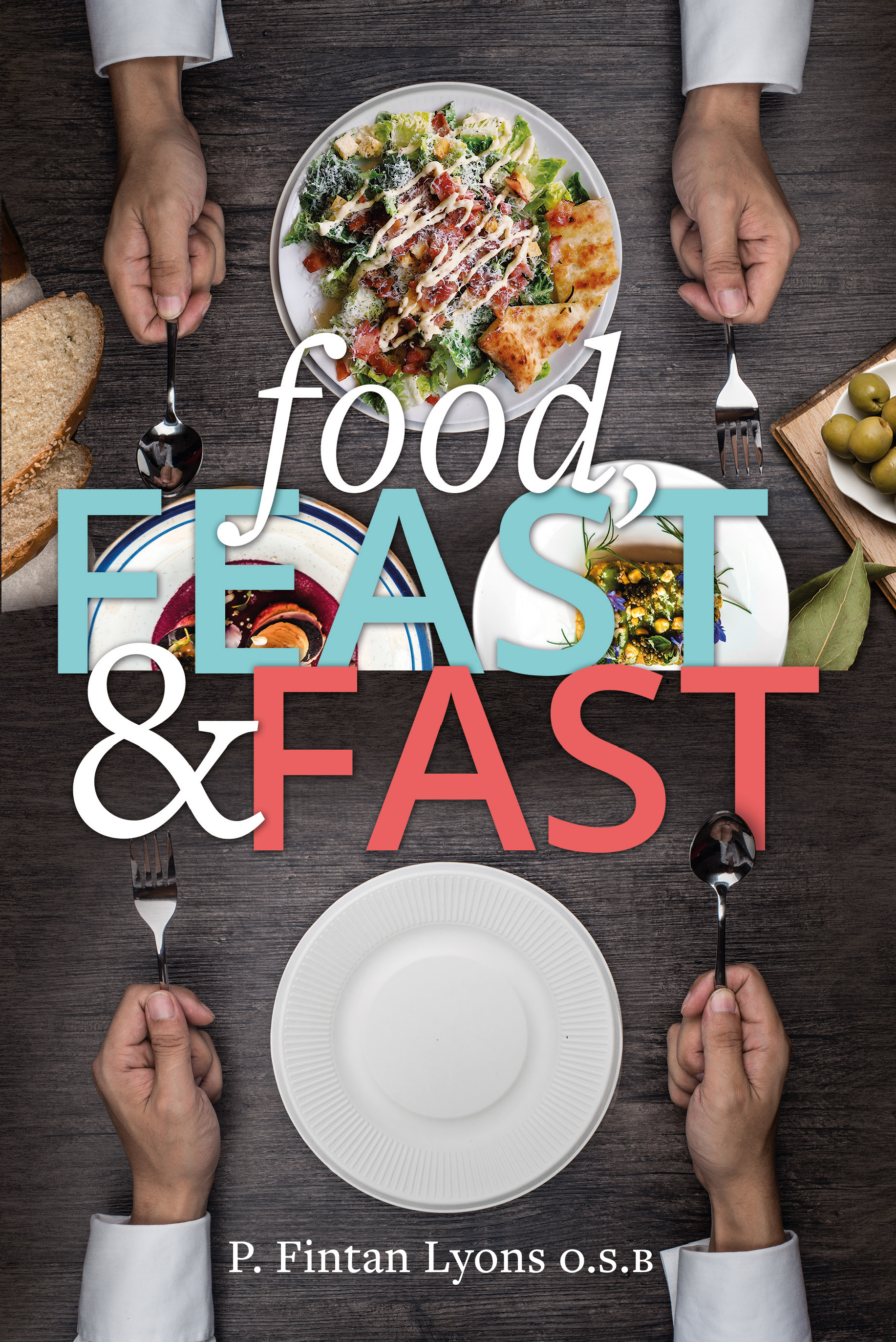