‘Dancing to my Death’ reviewed by Mgr Tony Doherty 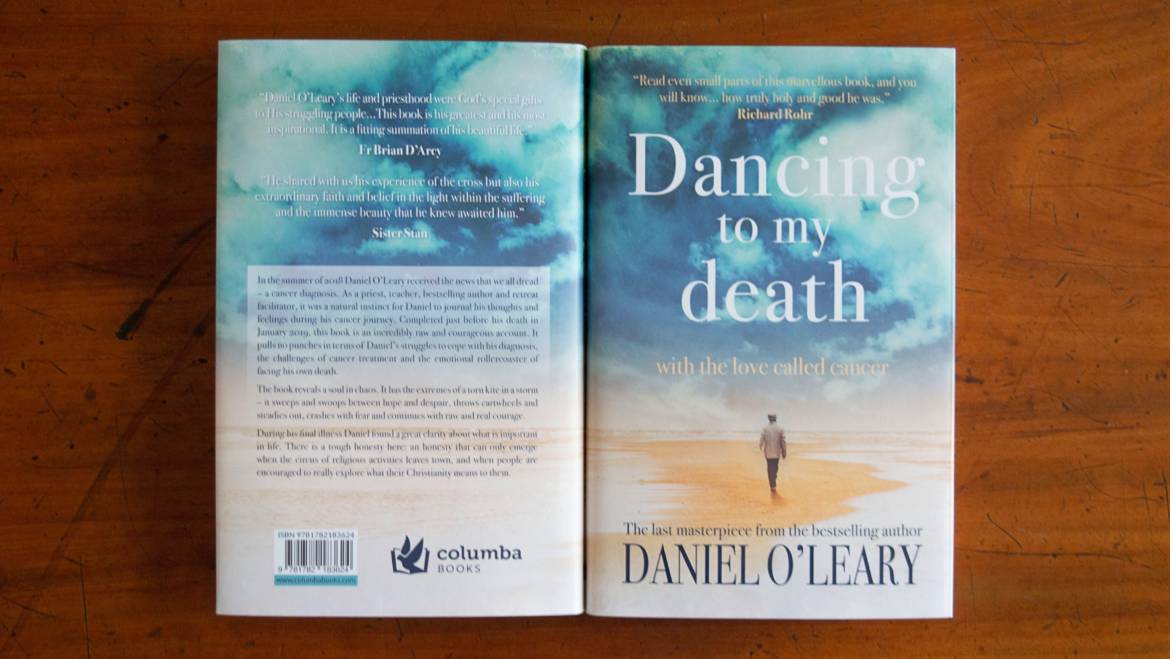 Daniel O’Leary – priest, teacher, prolific author, proud Kerry man – died on 21st January, 2019. His life-time passion was to awaken in his readers the often-unrecognised sacredness embedded in every aspect of life. Catholic belief would describe this conviction as the mystery of the Incarnation.

Facing his death, his insight became even sharper, and his deeply-held opinions less constrained. The last song of his final farewell in the place of his childhood Rathmore, County Kerry, posed this question;

‘And when you get the chance to sit it out or dance, I hope you

dance. I hope you dance.’

As its title suggests, O’Leary’s book is a dance, slow and at times painful, to the music of the total sacredness of life – even to the outrageous extent of celebrating his own terminal illness as part of the gracious evolving nature of his body. Cancer was a gift from the ‘Love’ that is at the centre of it all, he claims. Even in his last days he was determined not to sit it out but to join the dancers, and to write a book.

Astonishingly, it was written in the last three months of O’Leary’s life, with a body reduced by invasive surgery and awash with chemotherapy, a mind confused by the uncertainties of how much time might remain, and no guarantee there would be energy to reach the goal. How could anyone in such a state entertain the notion of writing a book? A book, it must be added, of over two hundred pages.

The reflections are raw and uncompromising; at times repetitive, but always candid. There were good days and bad days. In a metaphor too good not to repeat, his publisher describes the writing as being ‘like a torn kite in a storm – it sweeps and swoops between hope and despair, throws cartwheels and steadies out, crashes with fear and continues with raw and real courage.’ 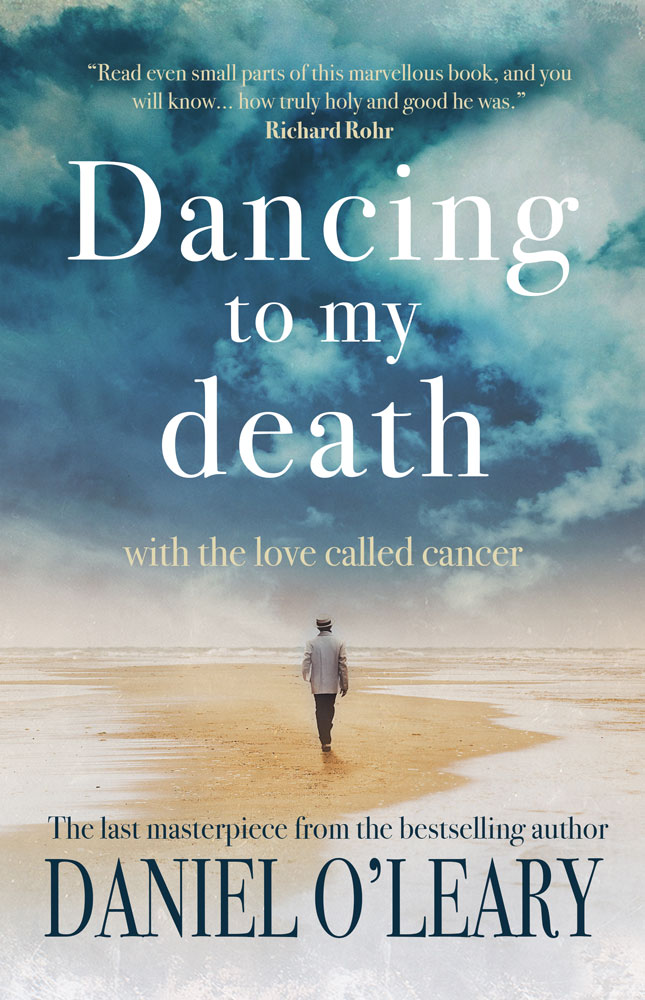 The eighty reflections should carry a note of caution: to be taken in small doses. And yet, O’Leary’s approaching death allows him to write free of his usual restraint. He releases the frustration about his Church’s slowness to contemplate genuine reform.

‘At low times in my life I am often somewhat disillusioned, even angry with the institutional Church, that I have tried to serve, not brilliantly, but the best way I could, over many decades.’

Pulling no punches he speaks about compulsory celibacy and clericalism….

‘Compulsory celibacy is a kind of sin, an assault against God’s will and nature. At last it is now being recognised as such, especially since Pope Francis began pointing to clericalism, its sister, as the major underlying threat and destroyer of the true church.’

He takes aim at the absence of women in decision-making, and a ministry ‘cut off’ from the normal run of relationships and society.

Unsurprisingly, he speculates on life after death. In one of his most refreshing reflections he invites the reader to imagine a baby reluctant to leave the safety of the womb – a place where everything is designed to sustain, to inspire, to complete. Why leave a place where everything has meaning? Out there is nothing but mystery and the unknown. Perhaps, he argues, there is some sort of parallel with the feelings of those of us seeing that nothing could possibly exist after death.

In another way of looking at the after-life, he continues, consider the billions of stages in the evolution that has brought us to this point of existence. Does this relentless momentum simply cease with the death of the person? Or is it the tragic failure of our imagination to appreciate the mystery of being human. O’Leary takes those arguments into new depths.

There are many other existential questions tackled. Whatever the death of a human person means, it doesn’t mean something that can be written on a fridge magnet. O’Leary will not be satisfied with sound-bite answers.

‘May I be alive when I die’, was the wish of the child Psychologist Donald Winnicott. These reflections of Daniel O’Leary are the raw, unvarnished reflections at the end of one man’s days spent in the relentless search for what an integrated and authentic life might look like – a search which sustained this large-hearted poet of the human spirit right up to his final moments.

Yes, if music was playing, Daniel O’Leary was never among the wallflowers. Even to the end, he led the dance.