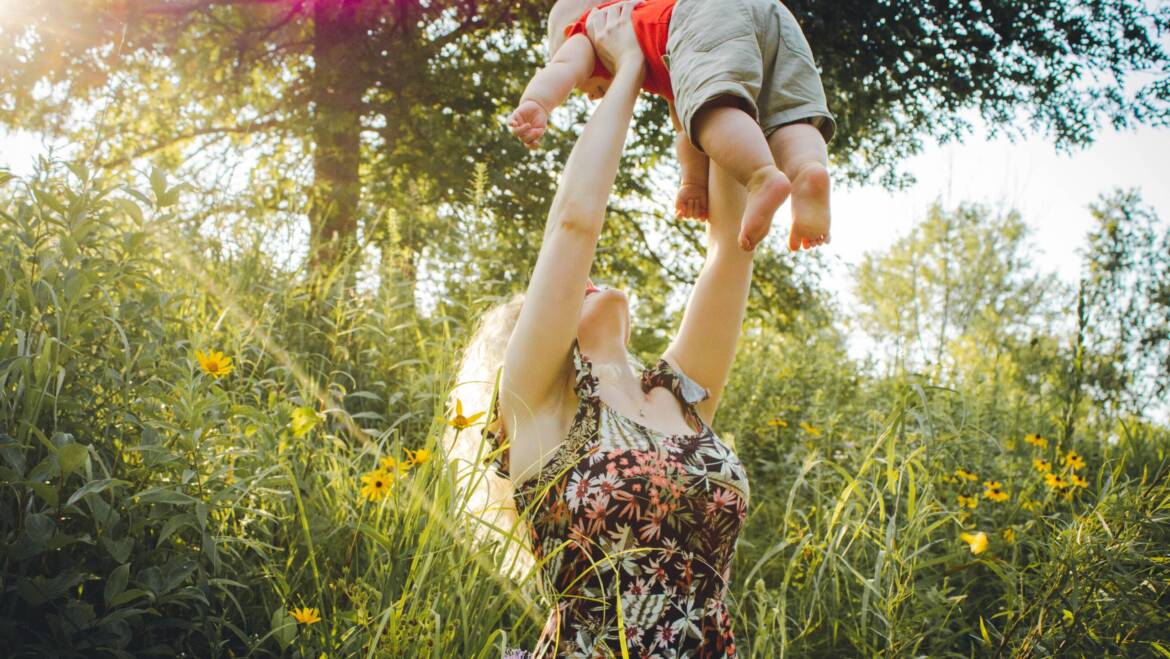 Pope Francis speaks and the world hears what he says. He is often misunderstood and while the soundbite can make the headlines, the entire piece can get short-circuited. It was no different for Benedict XVI and indeed John Paul II. Certainly, the internet grew up during the pontificate of John Paul II. His homilies, speeches, and addresses, as well as his papal documents are readily available for download on the Holy See’s website. Thanks to the web, we have access to thousands of photos of popes with the faithful from all over the world. Today, it is popular for people who want to get the elusive ‘selfie’ with Pope Francis if they manage to get close to him. I imagine that he himself would prefer no selfies if he had his way.

Since Pope John XXIII, we have seen more user-friendly papacies in terms of how human and approachable the Pope is. Cardinal Karol Wojtyla was elected Pope on 16th October 1978 and took the name John Paul II and he was driven around in the now famous Pope Mobile. He wasn’t interested in people kneeling to kiss the papal ring and neither was Benedict XVI in his time (2005–2013).

Going back to the papal ring, when Pope St Pius X (1835–1914) was ordained Bishop of Mantua in 1884, he went to see his mother, Margarita, at the family home in Riese where he grew up. As the neighbours called in to the little house to see the new bishop, they knelt to kiss the episcopal ring. His mother is said to have remarked as she showed the wedding ring on her left hand that he wouldn’t be wearing any bishop’s ring had she not first had her wedding ring. 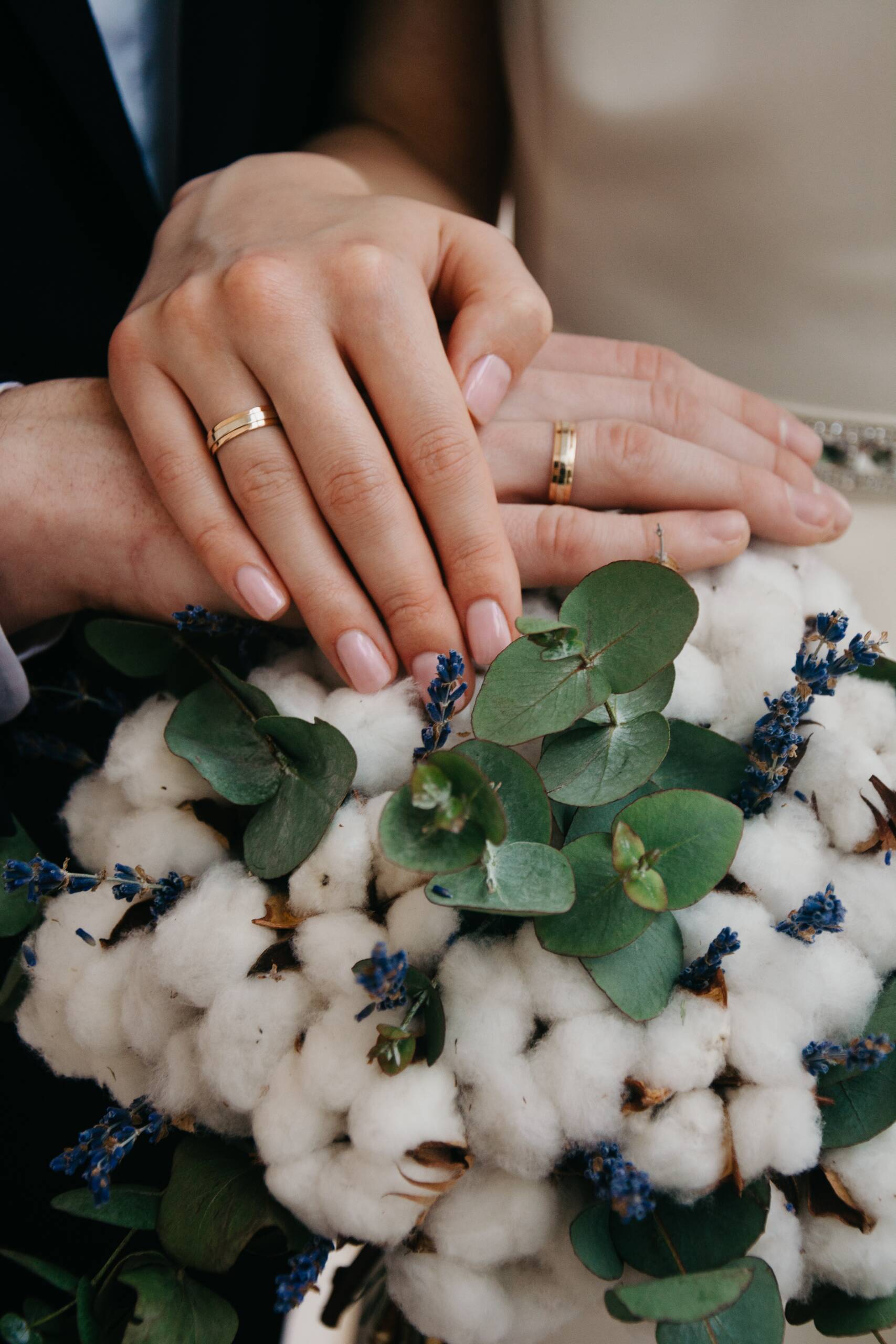 I seem to recall hearing about the ceremony for the Episcopal Ordination in 2015 of Angelo De Donatis as Auxiliary Bishop of the diocese of Rome in the Lateran Basilica. Before the Pope put the ring on the finger of the new bishop and said the prayer, Francis quietly said to him; ‘Don’t forget the wedding rings of your parents and defend the family.’ Pope Francis has got the right idea in that he sees himself in a ministry of service and leads by example time and again. Any trappings of ministry must remind us, especially as we draw closer to Easter, that Jesus Christ came not to be served, but to serve, and to give his life as a ransom for many (Matthew 20:28).

The wedding rings of our parents, the symbols of commitment mean that from day one, they were our first teachers and that they taught us by example. Any one of rank, Pope, Cardinal, King, Queen, President, Prime Minister, etc., had a mother and a father or was brought up by a parent or guardian or a family who came from a family themselves.

Finally, returning to Margarita Sanson, the mother of Pope St Pius X, and how she reminded her son ‘Bepi’ of her role in his vocation by showing him her wedding ring. Happy Mother’s Day to all mothers and grandmothers and remembering all mothers in heaven. 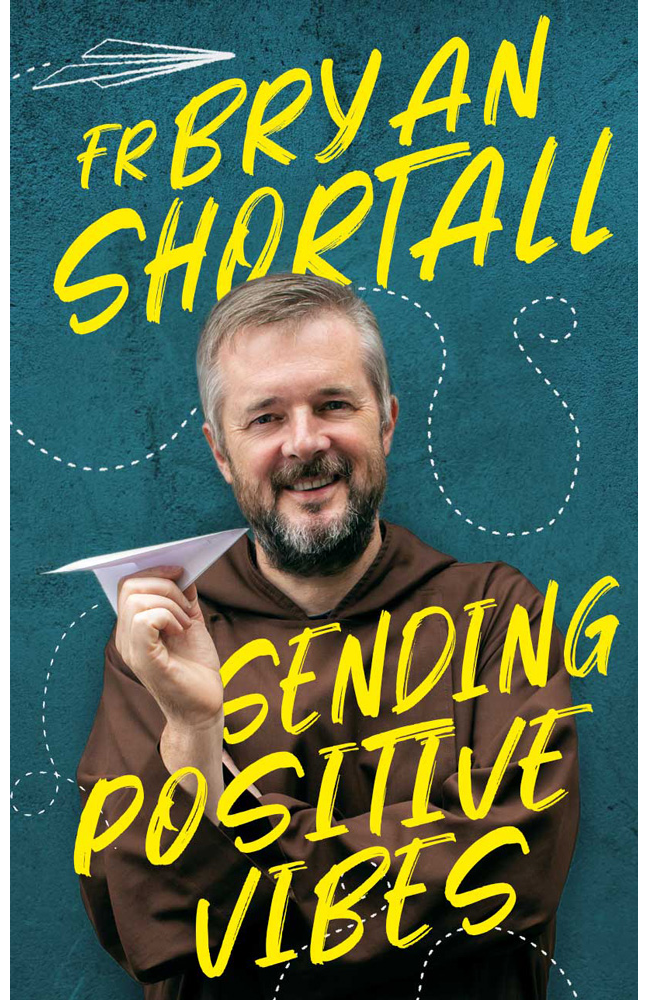 The book is available for purchase here. Also available in e-book format.