The History of All Souls’ Day 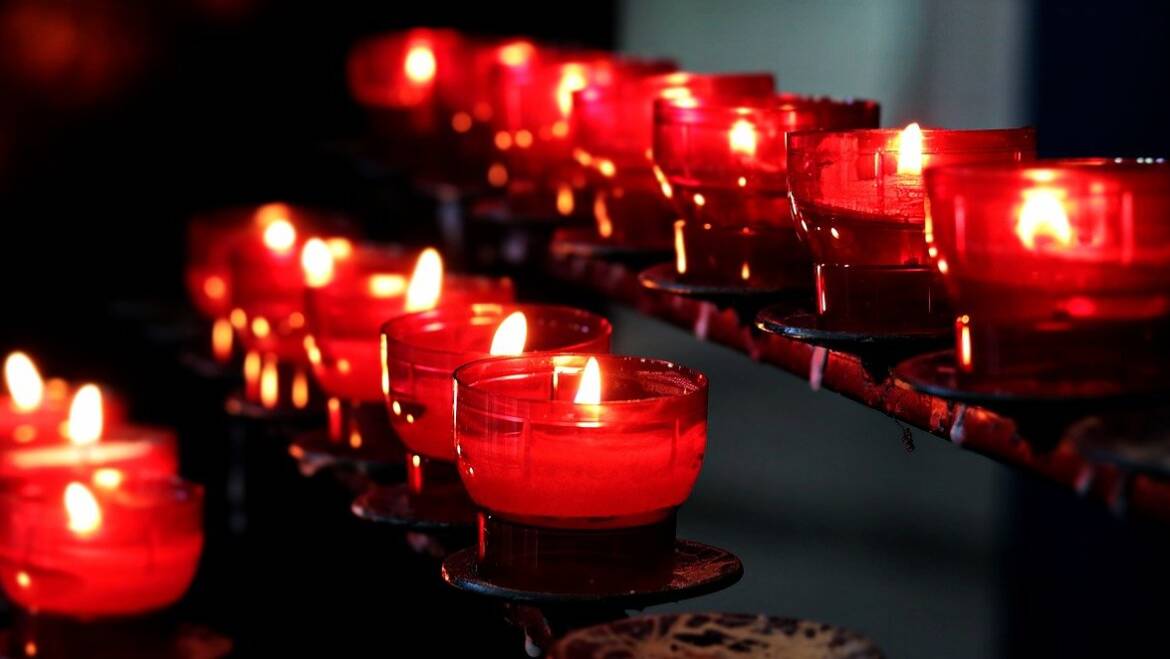 How many of us know the history of All Souls’ Day? Many Irish people are aware of what it is, and that we as Catholics must hold a vigil for those who have passed on. But where does it come from exactly? What are its origins?

All Souls’ Day also known as the Commemoration of All the Faithful Departed and the Day of the Dead is an important day of prayer for the faithful departed celebrated on the 2nd of November every year. In Roman Catholicism, we pray for all of those who have been baptised but who lay in purgatory as they died in lesser sins on their souls. The prayers of the faithful on earth will help cleanse the souls of those caught in purgatory and help them ascend to Heaven and shorten their time spent in purgatory.

From antiquity certain days were devoted to intercession for particular groups of the dead. The institution of a day for a general intercession on November 2 is due to Odilo, the abbot of Cluny. The date, which became practically universal before the end of the 13th century, was chosen to follow All Saints’ Day. Having celebrated the feast of all the members of the church who are believed to be in heaven, the church on earth turns, on the next day, to commemorate those souls believed to be suffering in purgatory.

In Mexican culture, All Souls’ Day is known as Día de los Muertos or the Day of the Dead. It is believed that the dead are still members of the community, kept alive in memory and spirit, and during the Day of the Dead, they temporarily return to Earth.

Today in Hungary, all work and housework is forbidden on All Souls’ Day as it is seen as disrespectful to the dead.

The Irish traditionally believed that the souls of the dead would return to their family and speak to their descendants on All Souls’ Night and great care was taken to make them feel welcome.

The door was always left unlatched.

On All Soul’s Day, the Irish would go to bed early, but before they did they would visit the cemetery where their loved ones rested. They would clean each grave, say prayers to their departed, and leave a candle burning. All Souls’ Day is also said to have borrowed traditional rituals from the Irish festival Samhain, as in Gaelic culture it was the day the dead came to visit the living.

The exact origins of the Feast of All Saints is unknown. However, a common commemoration of the saints, especially the martyrs, appeared in various areas throughout the Church after the legalization of Christianity in 313.

We must all be respectful of those who have passed on and are in purgatory, we must keep them in our prayers so that they may ascend to heaven.

Eternal rest grant unto them, O Lord, and let perpetual light shine upon them.

May their souls and all the souls of the faithful departed, through the mercy of God, rest in peace.