The Diocese of Kilmore reviewed in Brefine Journal 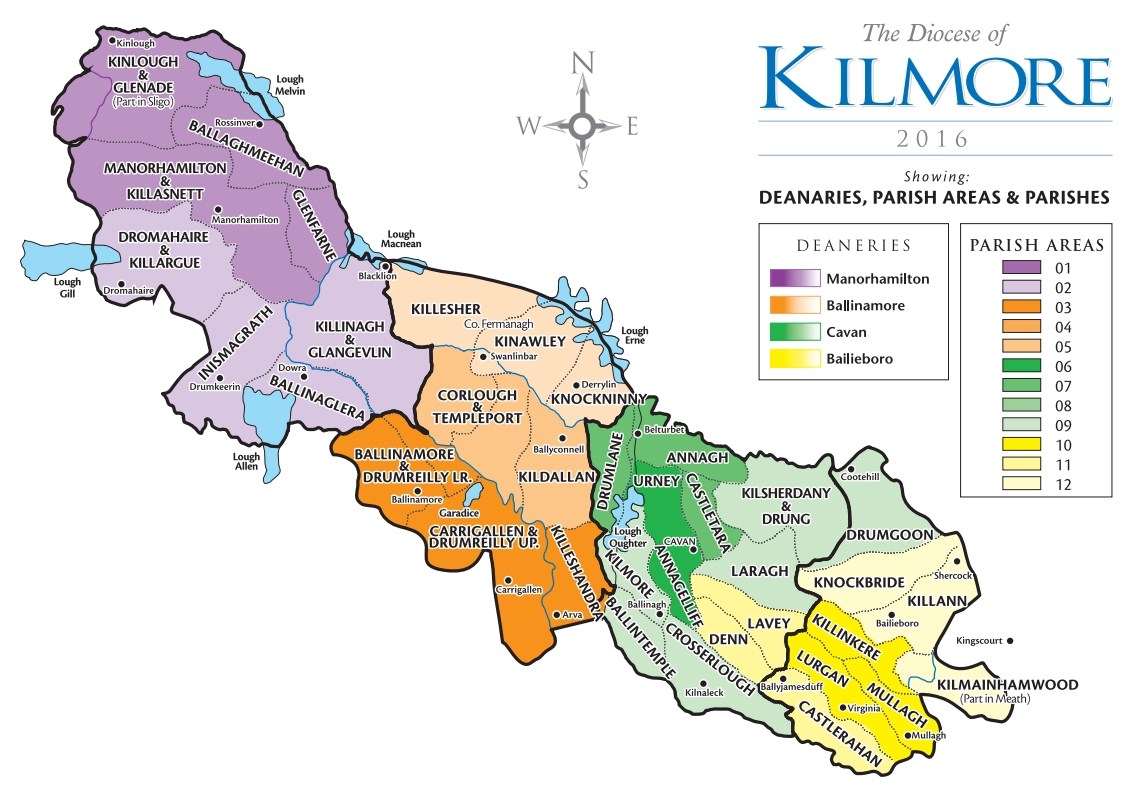 In an essay which I wrote for this journal in the 2005 issue, which dealt with the historiography of the Reformation, I discussed Philip O’Connell’s survey of Kilmore, The diocese of Kilmore: its history and antiquities, published in 1937. Lauding it as an extremely important work, I nevertheless pointed to the age of the book as well as to its somewhat dated approach to its subject in the light of more recent work on the Reformation, both in Ireland and elsewhere. ‘Who’, I wondered, ‘will write the survey to replace it?’. The answer is finally here with the publication of Liam Kelly’s landmark survey of Kilmore diocese published in late 2017, entitled simply The diocese of Kilmore, c.1100-1800. 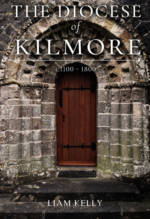 Liam Kelly will be no stranger to readers of this journal, to which he is a regular contributor. He is a former editor of this journal Breifne and has been chairman of Cumann Seanchais Bhreifne on a number of occasions. His previous research on various aspects of religion in Kilmore – much of it published in these pages – culminates in the work under review here. This survey of Kilmore diocese contains seventeen chapters, as well as a very detailed bibliography which demonstrates the scope of works consulted by the author in preparation for this book – the bibliography alone is thirty pages long, testament to the breadth of research undertaken by the author. The chapters are arranged chronologically but also within that, thematically, for example, chapters 2 and 4, which cover roughly the same period, but which deal with the monasteries in Kilmore and the bishops of Kilmore respectively. This approach makes the book an easier one to dip in and out of at random and not feel lost. The large period spanned in this book could make it an intimidating volume to tackle, but the thematic/chronological approach makes it much easier to approach.

His chapter on the medieval diocese (chapter 6), is an especially successful one. In it, Fr Kelly uses, as Henry Jefferies has done in Clogher diocese, the Calendars of Papal Letters to great effect,and his map (Figure6.1) of pre-Reformation churches in Kilmore is especially useful. Kelly concludes, correctly in this reviewer’s opinion, that the pre-Reformation Church, far from languishing in a moribund state, was actually thriving and vibrant.

Liam Kelly has written previously on Methodism in Leitrim and his ecumenical approach in this book pays dividends. Recognising correctly that Catholicism did not exist in a bubble, the author also deals with the Church of Ireland and other, non-conformist religions, such as Methodism, Moravians, Quakers and Presbyterianism in this book. Chapters 10 and 11 are especially good examples of the focus on the Church of Ireland in the early seventeenth century. This approach strengthens the thrust of Kelly’s arguments throughout as well as widening its scope considerably.

The book concludes at the end of the eighteenth century, a period which Fr Kelly has written on in the past, and again he builds upon the knowledge garnered through his previous research on this period to paint a picture of a Catholic Church beginning to reassert itself with its first resident bishop since 1669. It is at this point that Kelly’s study ends, passing the baton on to that other remarkable work by a Kilmore priest, Fr Daniel Gallogly’s The diocese of Kilmore, 1800-1950.

This is a scholarly yet accessible work, its pages brightened and enlivened by the numerous images and maps included. Indeed, mention must be made of the designer, who has made it such an attractive book, and Columba Press must be applauded for making it such an affordable volume as well. It is well written and presented coherently and logically. This reviewer has spent many years studying the history of Cavan and Kilmore and learned much from this book. No serious scholar of the counties of Cavan, Leitrim, the diocese of Kilmore, or indeed the Catholic Church as a whole, should be without Liam Kelly’s important survey, The diocese of Kilmore, c.1100-1800

To purchase a copy of this approachable, informative book, visit our catalogue