Reinvigorate your Faith with our exciting new titles! 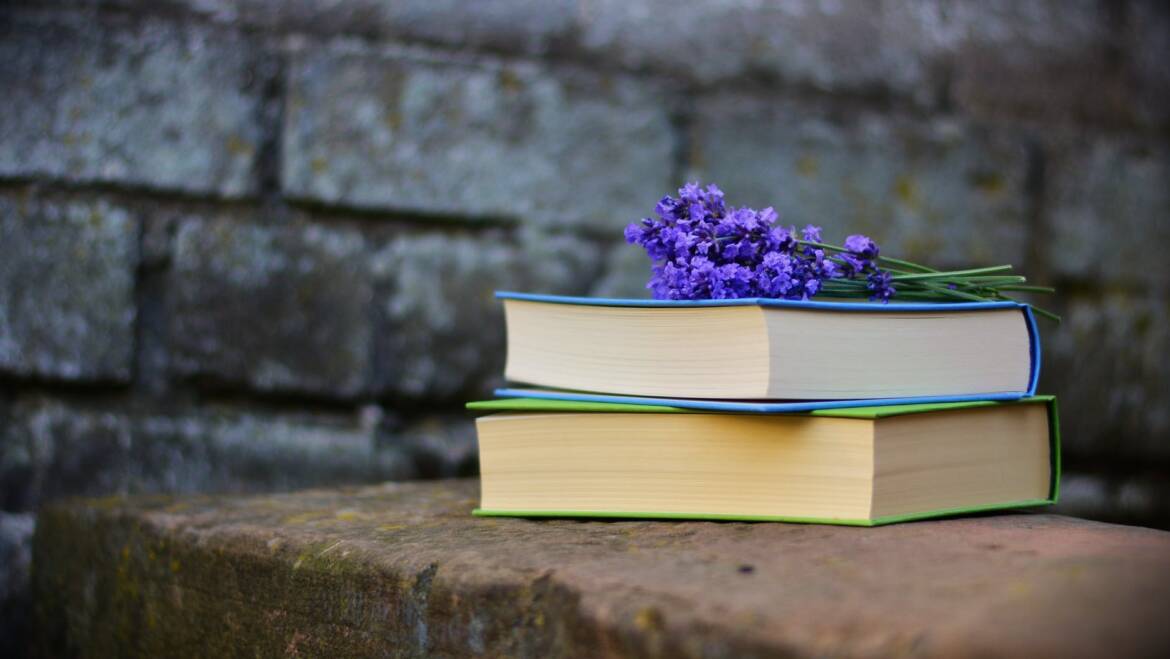 With spring on its way and Easter not too far behind, many of us are happy to see the end of the dark winter evenings and are looking forward to the sunshine and flowers coming into bloom. Sunny days are near and at Columba Books, we are giving our readers a preview of our upcoming releases to bring some light and joy in the year ahead.

An Irish Guide to the Holy Land 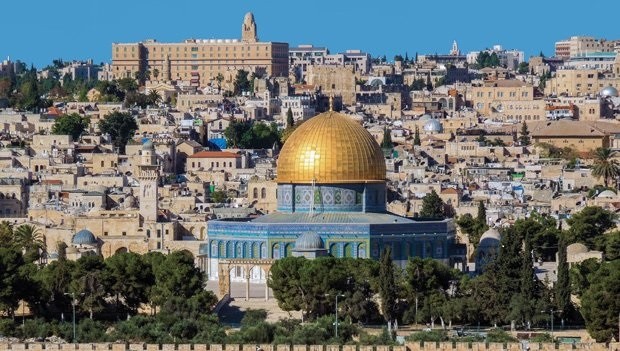 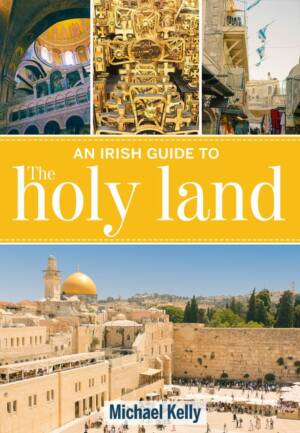 The Holy Land is universally known as the first Marian Shrine. The significance of the Holy Land relates back to the beginning of Our Lady’s life as the Mother of our Saviour. The Holy Land allows you to see the Scriptures come alive and see where Jesus began his ministry.

Join Michael Kelly, Editor of The Irish Catholic, as he walks in the footsteps of our Lord Jesus in the Holy Land. In this unique guide, he will take readers through the sites of Jesus’ earthly life from Bethlehem to the Sea of Galilee.

Whether you are looking to reconnect with your faith and the word of the Gospel or would simply like to learn about the culture of this special region, this is the quintessential guide for you. With dedicated chapters on food and wine and detailed maps for the more exploratory traveler, this book is ideal for those wanting to experience firsthand the life of Jesus from the comfort of their home. It is also an ideal read for those who intend to travel to The Holy Land some day in the future. 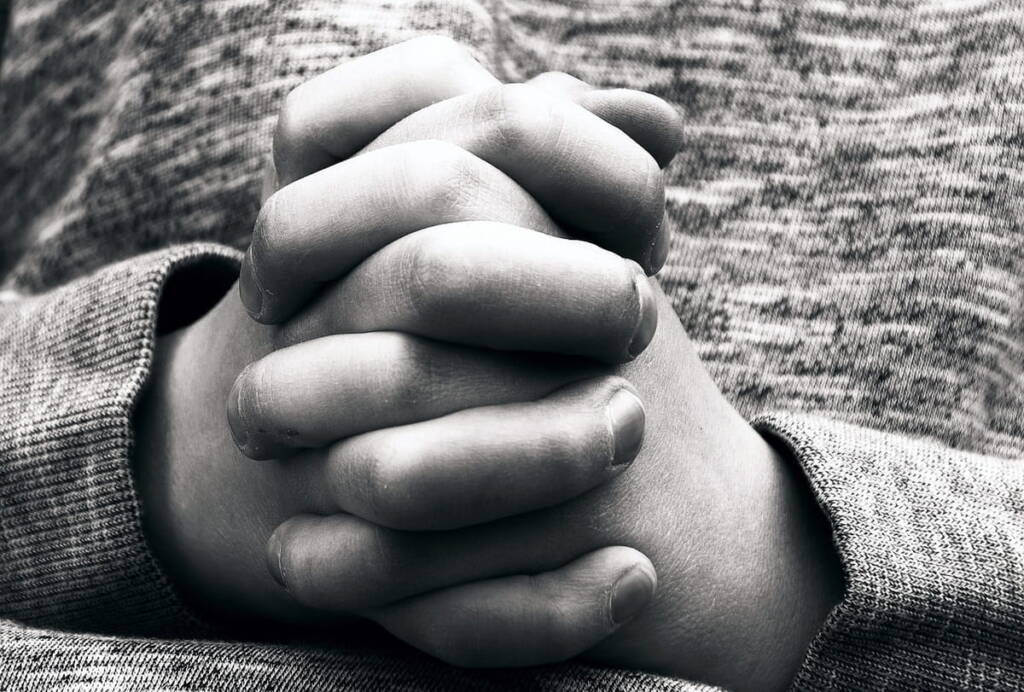 The past two years have been a challenge for our faith and the Church has played a critical role in keeping us engaged with our religion from home. However, Christian churches have a rigid focus on doctrine and practice and this can lead to people disconnecting from their faith.

Peter Tarleton Stewart uses his personal childhood experiences, to advise how we can strengthen our faith in the 21st century. Expressing the importance of church institutions unburdening themselves from outdated material. Only then can they offer a ‘pilgrim’ model of spirituality to those who have persisted in membership despite the misleading and unscientific positions taken by leaders in recent decades. 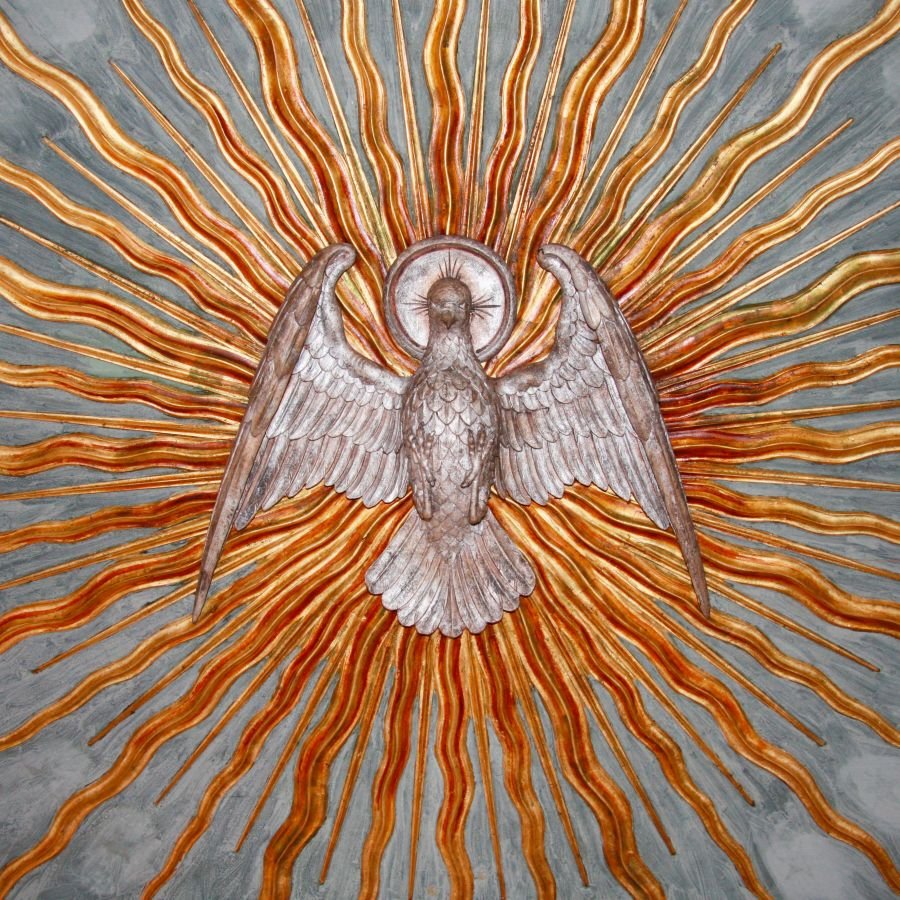 The Catholic Church claims the title of the one true Christian Church, founded by Jesus by the mandate he gave on various occasions to Peter, the first pope, and the other apostles, who were the first bishops. They were entrusted with the management of the Church in such a way that it would assist the disciples to find God in our lives and be faithful to his commandments. That is the mission of the Church; to assist each person to unity with God.

In this book, laicized former priest Paul Robbins expresses the need for reform that should include changes to those aspects of the church’s teachings and practices that currently restrict the freedom of the Holy Spirit to give life to the Church.

Pope Francis has shown that he is willing to hear the Holy Spirit speaking through each member of the Church. Society has undergone great change in recent decades and there is need for reform within the Catholic Church as well. 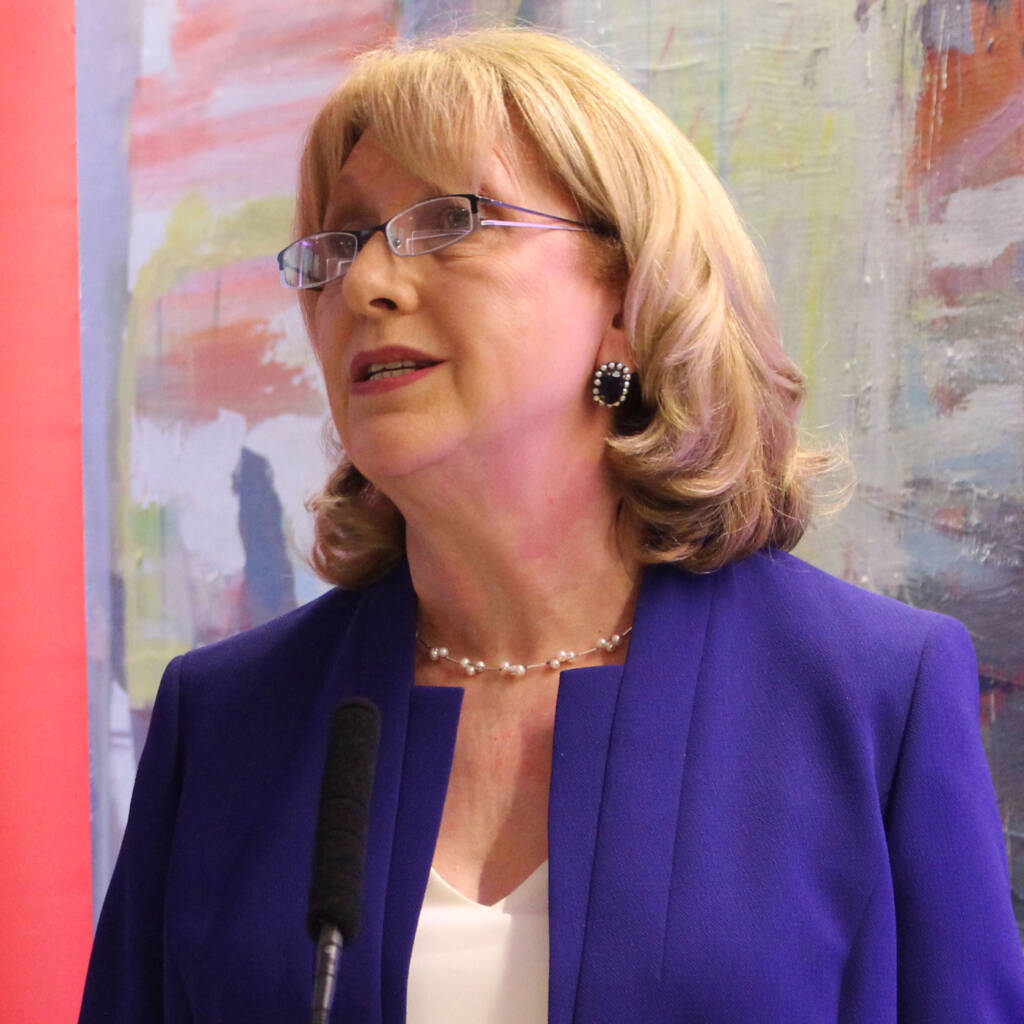 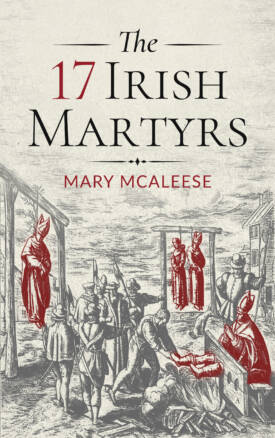 Historically, Ireland has been no stranger to bloodshed for faith. During the sixteenth and seventeenth centuries, Ireland played host to an antagonistic tension between a Protestant state and a Catholic people. Nearly 460 individuals died for their right to practice their religion.

Former President Mary McAleese seeks to answer a question long asked – why, out of the thousands who died for their faith, were only 17 beatified by Saint John Paul II?

From Franciscan friars and bishops to diocesan priests and a single laywoman – what made these 17 individuals stand apart from the rest? With a confident retelling of their inspiring stories, we discover that until very recently our divisions and wounds were not so dissimilar from theirs.

The Truth at the Heart of the Lie 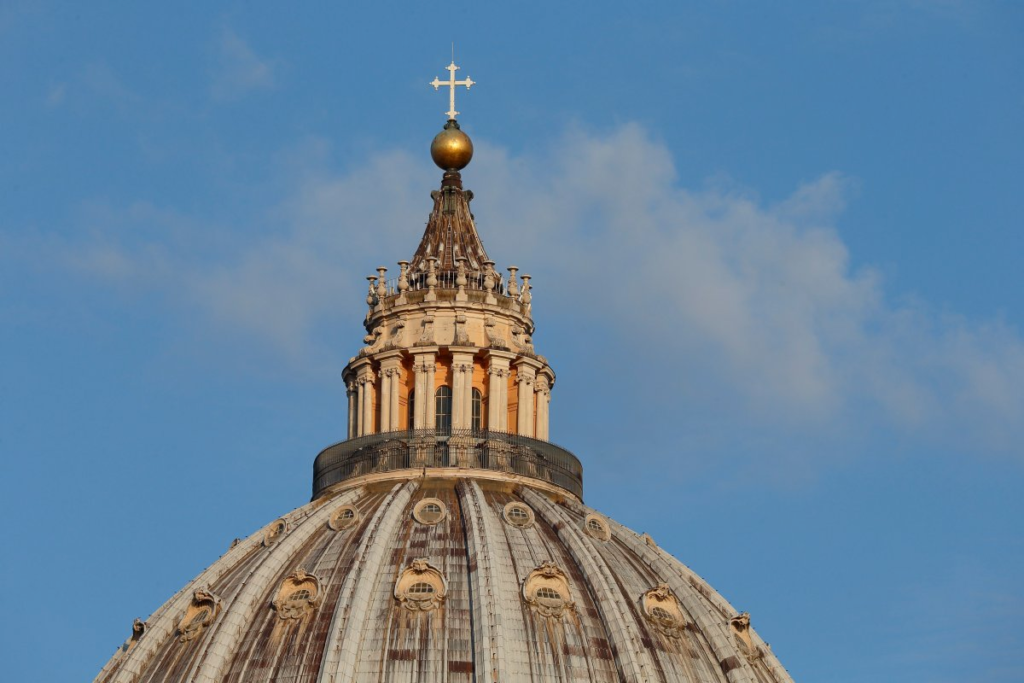 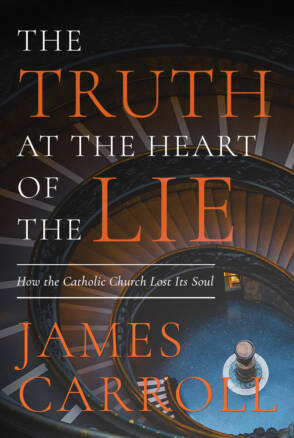 In eloquent memoir, award-winning writer James Carroll traces the roots of the Catholic Sexual Abuse Scandal back to the power structure of the Church itself and explores his own crisis of faith and journey to renewal. In The Truth at the Heart of the Lie, former priest James Carroll sets out to understand his relationship with the Church itself.

From his first awakening of faith as a boy to his gradual disillusionment as a Catholic, Carroll offers a razor-sharp examination both of himself and of how the Church became an institution that places power and dominance over people through an all-male clergy.

Carroll argues that a male-supremacist clericalism is both the root cause and the ongoing enabler of the sexual abuse crisis. The power structure of clericalism poses an existential threat to the Church and compromises the ability of even a progressive pope like Pope Francis to advance change in an institution accountable only to itself.

Ultimately, Carroll calls on the Church and all reform-minded Catholics to revive the culture from within by embracing anti-clerical, anti-misogynist resistance and staying grounded in the spirit of love that is the essential truth at the heart of Christian belief and Christian life. 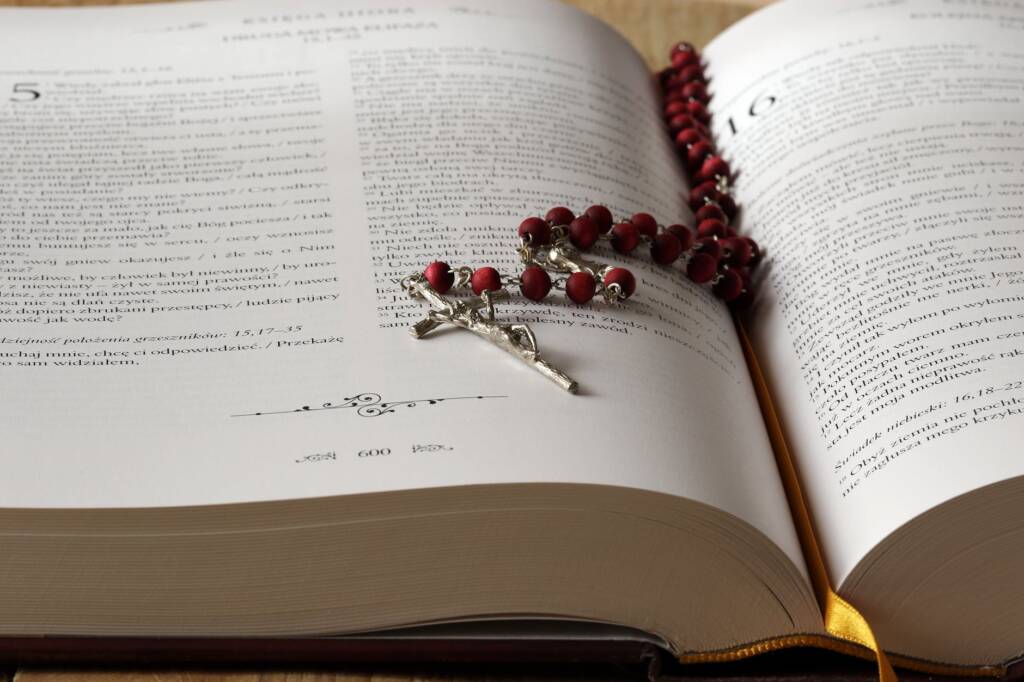 Phyllis Zagano world expert on women in the diaconate, offers a razor-sharp examination of the Church in a collection of essays written over the course of eight years. Addressing an astounding range of topics that many in the Church fear to raise, Just Catholic covers many of the confronting issues the Catholic Church faces today.

Brimming with clever anecdotes, accurate historical tidbits and most importantly – Gospel justice, Zagano argues for a more just Church. A must read for every faith-filled Catholic who yearns for ecclesiastical reform, this is a book you won’t be able to put down.

Check out a full list of our spring releases here.