Our Lady of Medjugorje – Pray for us! 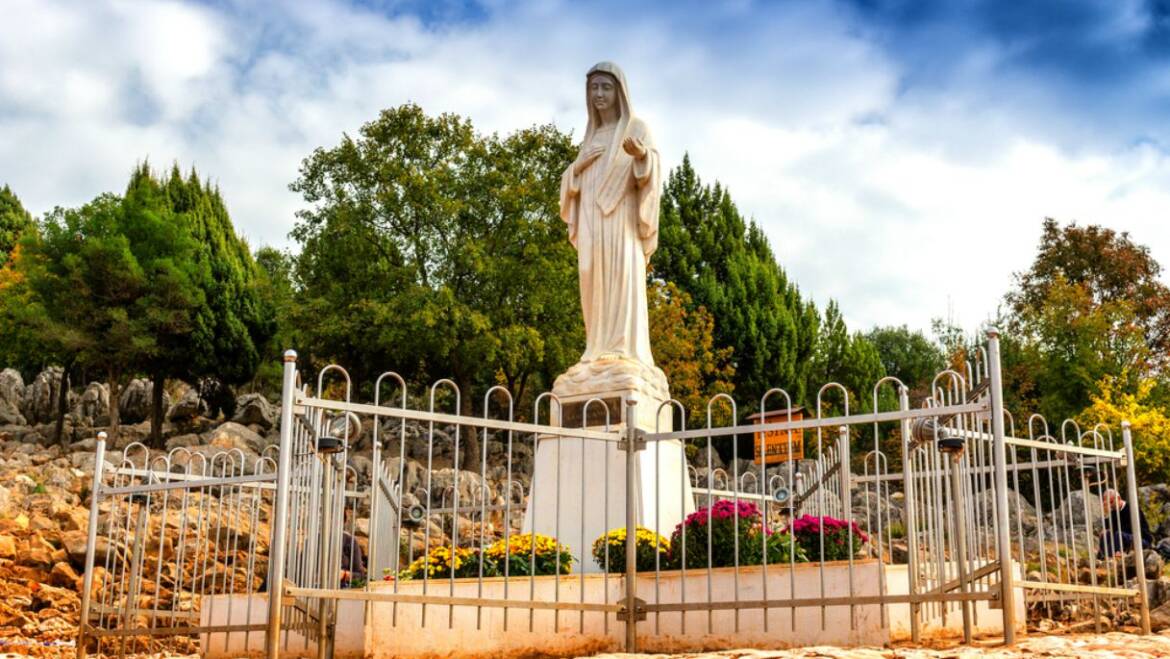 The village of Medjugorje in Bosnia-Herzegovina has seen over 40 million visitors pass through since the apparitions first began in 1981. Today marks the 40th anniversary since the apparitions were first discovered. Over the years, Columba Books has amassed an excellent collection of books on Medjugorje as a pilgrimage site, revealing the personal stories and miracles witnessed by not just Irish pilgrims but devotees across the world.

At Medjugorje, Our Lady comes into the world in a mystical apparition. Her presence is God’s gift of grace given to the world at a time when it is needed most.

Medjugorje: What It Means to Me 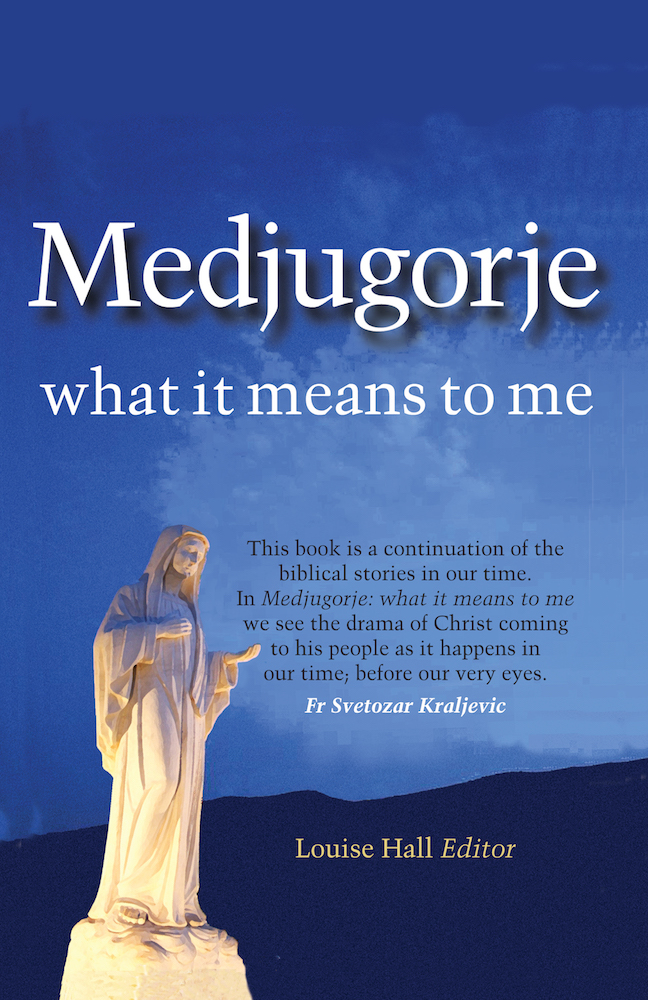 Medjugorje – What It Means to Me is a collection of testimonies from Irish people – some well known, some not so well known – about how they came to find out about the village of Medjugorje in Bosnia-Herzegovina. The deeply personal stories details how they found themselves visiting the holy place, their experiences and encounters with God whilst there and the impact it has had on their lives today. It is for both those who already know of Medjugorje and those who have never heard about the village or the alleged apparitions which have been happening there for the past over thirty years.

Also available as an e-book.

Medjugorje and the Eucharist 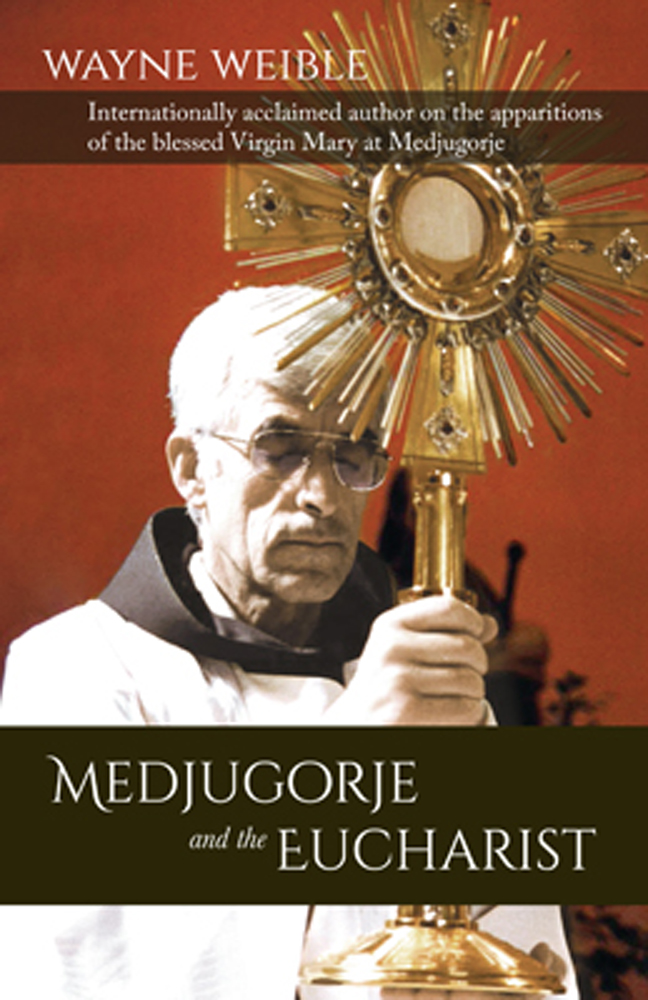 The incredible apparitions of the Blessed Virgin Mary at Medjugorje are intimately linked with the Holy Eucharist. The heart and soul of Medjugorje and the Eucharist is personal witness and experiences that will add to the reader’s faith. The Holy Eucharist has brought so many people who have gone on pilgrimage to Medjugorje to a new zenith of belief through the messages of the most Blessed Virgin Mary. She is responsible for millions who have discovered Jesus in the Eucharist, not just at Medjugorje, but also throughout the history of Marian apparitions. 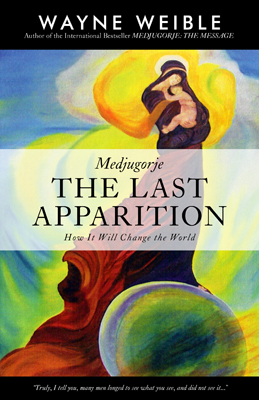 Supernatural apparitions of the Blessed Virgin Mary have been occurring daily for 33 years in a remote mountain village in Bosnia-Hercegovina. A vast majority of the world knows little or nothing about it.

If you are among those, you are about to discover one of the greatest of all graces given to mankind.

Medjugorje: The Last Apparition takes you beyond the basics of the most important event happening in the world today. It presents a close examination of what will be the last apparition of the Mother of Jesus and how it will change the world forever.

Meeting with Our Lady of Medjugorje 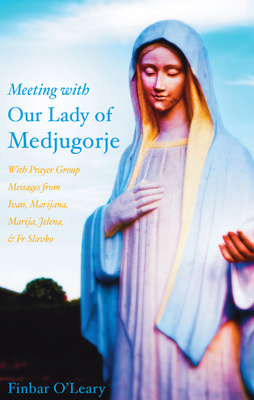 In 1981, Our Lady, Queen of Peace appeared to six children – Ivanka, Mirjana, Ivan, Vicka, Marija and Jakov – in the small village of Medjugorje in Bosnia-Herzegovina. Two young girls in that place, Jelena Vasilj and Marijana Vasilj, also received from Our Lady the gift of inner locution deeply mystical experiences whereby Jesus and Our Lady communicate messages and images interiorly. Since these extraordinary events, millions of pilgrims have travelled from across the world to pray in this special place.

Through these visionaries and locutionaries, Our Lady continues to communicate to the world her loving messages of peace, prayer, fasting, the sacraments and urgent conversion.

Meeting with Our Lady of Medjugorje gives a deep insight into these messages and the happenings in Medjugorje through in-depth interviews with the visionaries, as well as rare and intimate interviews with the two locutionaties. Throughout these beautiful interviews we hear Our Lady’s messages concerning our modern world and the simple and loving message to help us get closer to the Divine: Pray! 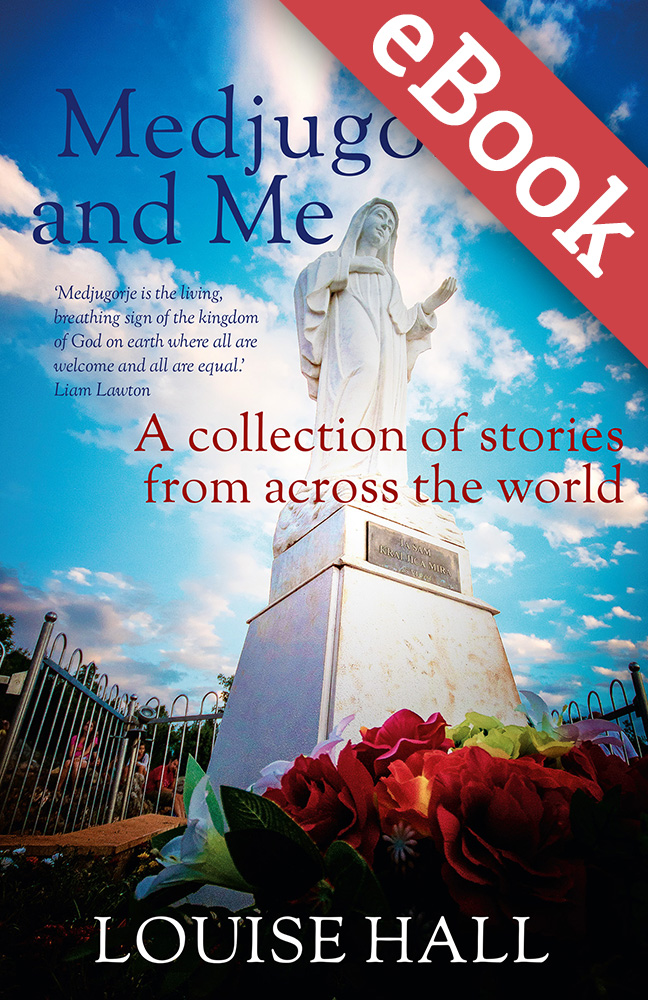 Medjugorje and Me is the second book of testimonies from people from all over the world, about their experiences of Medjugorje. It is a sequel to Medjugorje: what it means to me.

Available as an e-book. 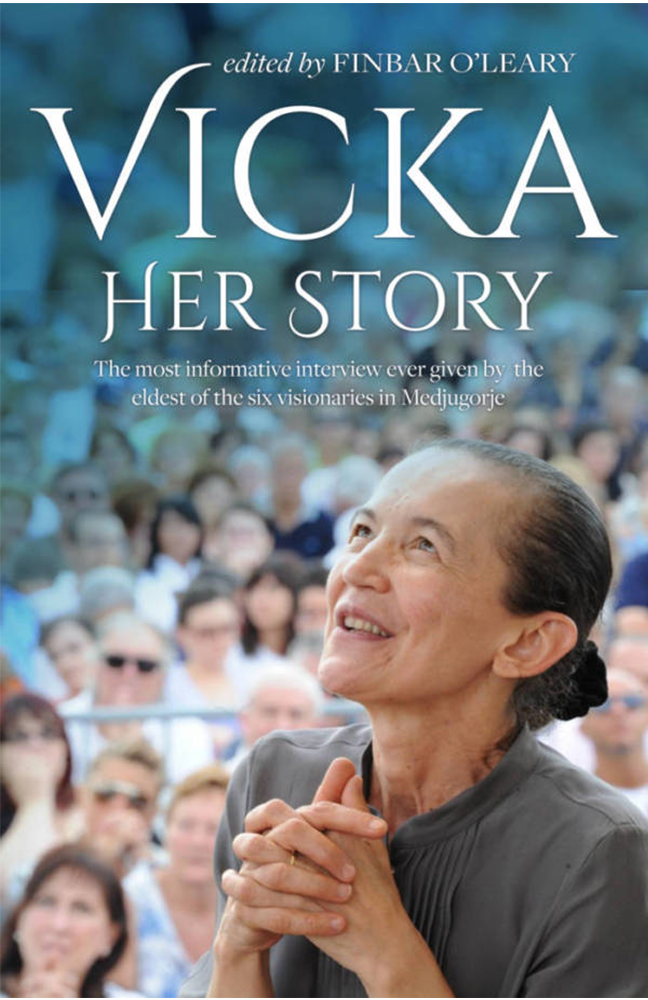 This is the fullest account yet given by the visionary Vicka of her story and extraordinary experiences with Our Lady. In 1981, Our Lady (‘Queen of Peace’) appeared to six children in the small village of Medjugorje. Since then millions of pilgrims have travelled from across the world to pray in this special place.

Vicka is the eldest of the six visionaries. In conversation with Finbar O’Leary, Vicka tells of her special relationship with Our Lady and relays many of the Messages which the ‘Queen of Peace’ has given to her. Vicka also discusses her own physical and mystical sufferings and the journeys on which Our Lady has brought her.

For other books on pilgrimages, visit here.