Mystics: the Beauty of Prayer reviewed in The Irish Catholic 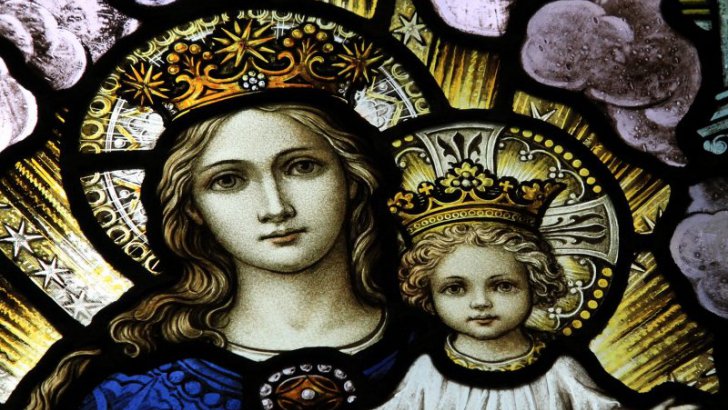 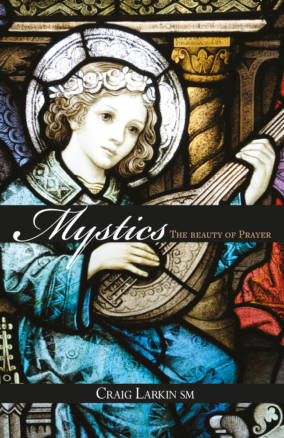 This book was originally published two years ago in New Zealand under the title Inner Music: Living a Life in God. The title of the splendid new Irish edition gives a better idea perhaps of what the book contains – short essays on the wider Christian mystical tradition.

The book is concerned with more than their developed sense of prayer, but also with their insights as a whole, as a way of indeed “living a life in God”.

The book is, in effect, an anthology of short but integral extracts from some twenty mystics concluded by a personal reflection by Craig Larkin himself.

The range of mystics is wide, from Augustine of Hippo and Origen to Caryll Houselander. They are arranged thematically thus avoiding the often plodding effect of chronologically arranged anthologies. It is more like The Golden Treasury, so to speak, than The Oxford Book of Verse.

It is as a kind of treasury that readers will find value in.

Inevitably many names are very familiar, Julian of Norwich, Francis de Sales, John of the Cross, Teresa of Avilla. But there are less known figures too such as John Tauler, Diadochus of Photike, and other Orthodox writers.

Women are well represented, but some earlier reviewers thought that there should have been mystics from Oceania, Africa and Asia, as indeed the useful map of the locations associated with the chosen mystics certainly indicates a Eurocentric view.

One suspects that Craig Larkin, based as he was in the more civilised part of “down under”, was aware of the need for another anthology to do proper justice to such people, representative of the wider dimensions of the true Church.

But to have included these would have unbalanced the selection, as largely new to the reader they would have required different treatment. As it is this is an excellent selection.

But names are not everything, nor is “light” always to be found. How striking are the words of the anonymous medieval monk who composed ‘The Cloud of Unknowing’ (often paired with Walter Hilton’s ‘Ladder of Perfection’).

In the third chapter he writes on the desert that is often faced by those early efforts at prayer. “This is what you are to do: lift your heart up to the Lord, and a gentle stirring of love desiring him for his own sake and not for his gifts. Diligently persevere until you feel joy in this.

“For in the beginning it is usual to feel nothing but a kind of darkness about your mind, or as it were a cloud of unknowing. You will seem to know nothing and to feel nothing except a naked intent towards God in the depths of your being. Try as you might, this darkness and this cloud will remain between you and your God. But learn to be at home in this darkness.

“For if, in this life, you hope to feel and see God as he is in himself, it must be within this darkness and this cloud.”

But the other mystics here have struggled with that darkness and achieved glimpses of great things. And it’s those great things that Craig Larkin wants people to know about and experience.

The illustrations are very special. This is richly illustrated with photos of the stained glass windows in St Mary of the Angels, Wellington, New Zealand – a homely touch from the church where Craig Larkin was ordained a priest, it is a very personal touch which in a way brings alive the dedicated life of Larkin himself.

A lovely book which many will learn from and come to treasure.

To purchase a copy of this “treasure”, please visit our catalogue.