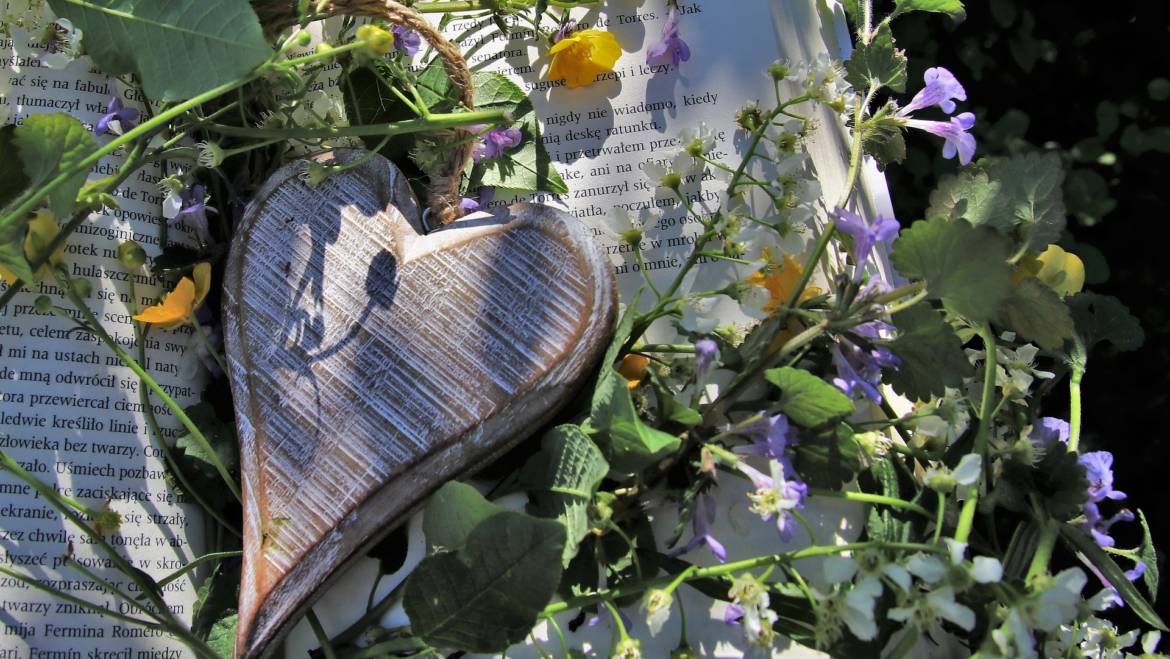 This is an encouraging and accessible book about prayer… We are introduced to Anthony de Mello in the book’s early chapters, with a focus on his compelling style, his teachings on prayer, and the controversy he engendered.

In most of the rest of the book, though, Fr. Callanan alludes to de Mello only in occasional anecdotes and some prayer suggestions. 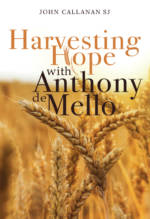 Fr. Callanan is himself an engaging storyteller. He draws on his experiences as an Irish Jesuit who is steeped in and grateful for Ignatian spirituality, his work as a university chaplain, and his experiences as a priest living through the aftermath of the sex abuse crisis and the diminishment of the Church in Ireland.

He is honest about the difficulties this causes him. “I knew that the institutional Church — of which I am a part — had not defended the innocent, and that many of those who had made complaints were telling the truth. I have to speak in public on Christ’s behalf, but how can one defend the indefensible?” (192). This honest grappling with public as well as personal issues helps to make him an authoritative teacher of prayer.

Each of the book’s twelve chapters concludes with three or more prayer exercises. There is enough variety in these to appeal to people with diverse interests or prayer styles. He guides readers through discernment, the Examen, praying with breath and the body, using imagination and memory, scripture meditations, and journaling.

“Anthony de Mello always displayed a great sense of inner freedom during the courses he gave and he tried to impart that same gift to those with whom he came in contact” (204). It is clear that John Callanan has that same sense of inner freedom and it is a privilege to hear his voice. He doesn’t need to present himself as Anthony de Mello’s student in order to entice readers. Recommended for parish libraries.

To purchase a copy of this book, visit our catalogue