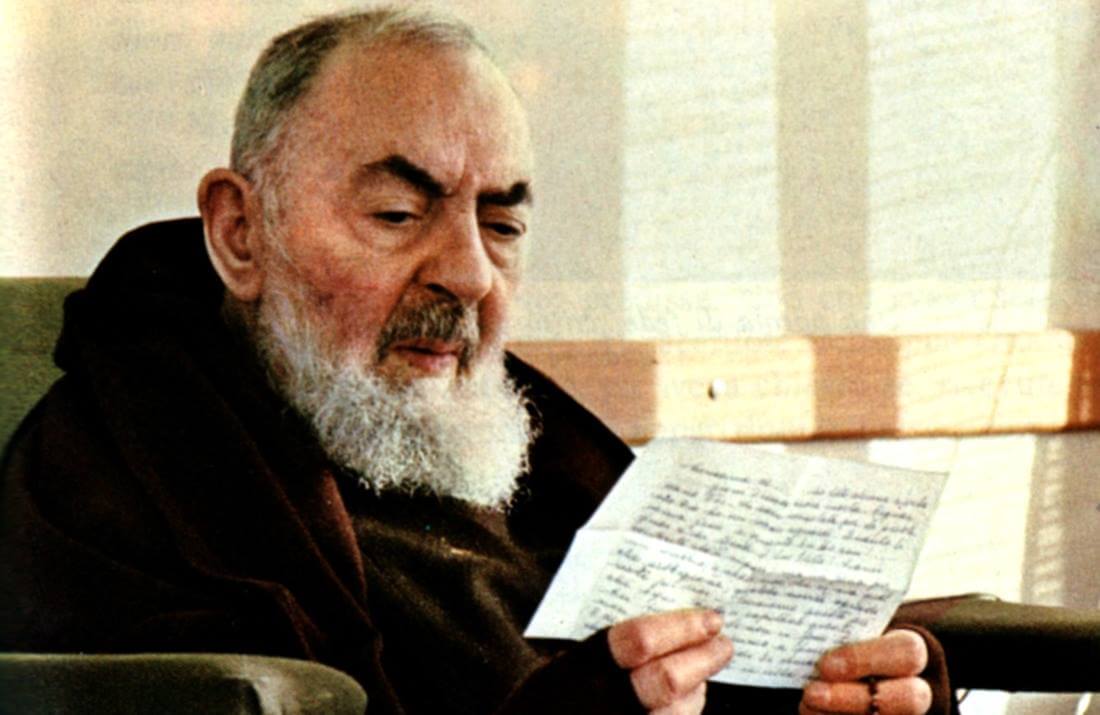 An exclusive excerpt from Padre Pio of Pietrelcina: a brief biography by Fr Francesco Napolitano to mark the occasion of Padre Pio’s birthday

Born to simple farmers on 25th May, 1887 was one Francesco Forgione, destined to become one of the 20th century’s most remarkable Capuchins. As a boy he showed a leaning towards quiet and solitude, though he was far from anti social. His family worked very hard to give him an education and on 22nd of January 1903, Francesco was invested with the habit, taking the name of Pio of Pietrelcina. He was Solemnly professed in 1907 and ordained to the priesthood on the 10th August 1910. For health reasons he had done his studies in Pietrelcina where he remained until 1916. Discharged from the army that same year due to bad health, he was made Director of Studies at the seminary in San Giovanni Rotondo where he was to spend the rest of his life. 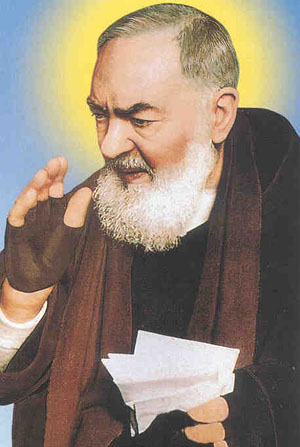 His life of intense suffering began on 5th August 1918 when during confessions a figure appeared before him and mystically pierced his heart with a lance. On 20th September this same Figure reappeared bearing the marks of the Crucified. Padre Pio experienced excruciating pain and his screams brought the friars running to his side. They found him unconscious and bleeding profusely. He had received the Stigmata.

Pope Benedict XV said “Padre Pio is one of those extraordinary men whom God sends on earth from time to time, to convert mankind”. Yet Pope Pius XI was to oppose the cult that grew up around the stigmatist and restricted him in his active ministry. Remaining always a loyal son of the Church this suspension caused Padre Pio extra suffering.

In July 1933 he was reinstated to full ministry, yet was still prevented from preaching or corresponding with ‘Externs’. Despite this, he was able to celebrate Mass in public and hear Confessions, transforming San Giovanni Rotondo into a world famous pilgrim centre. To some he was a miracle worker or a curiosity, but to the Masses, Padre Pio was the man who could help them find the living God. He not only gave the penitents absolution, but would spend long hours kneeling before the Blessed Sacrament, praying for all sinners and assisting them with their reparation.

His personal humility and poverty can be seen in this excerpt from a conversation he had in 1940 “Rising above selfishness, we must bow down to the wounds and the sufferings of our fellow men. In every sick men it is Jesus himself who is languishing, in every poor man it is Jesus himself who is suffering, in every man who is both sick and poor Jesus is doubly visible”. In 1956 his cherished dream was realised with the opening of the ‘House for the Relief of Suffering’. 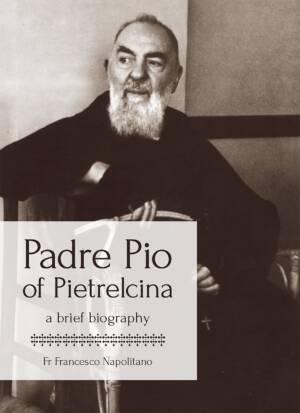