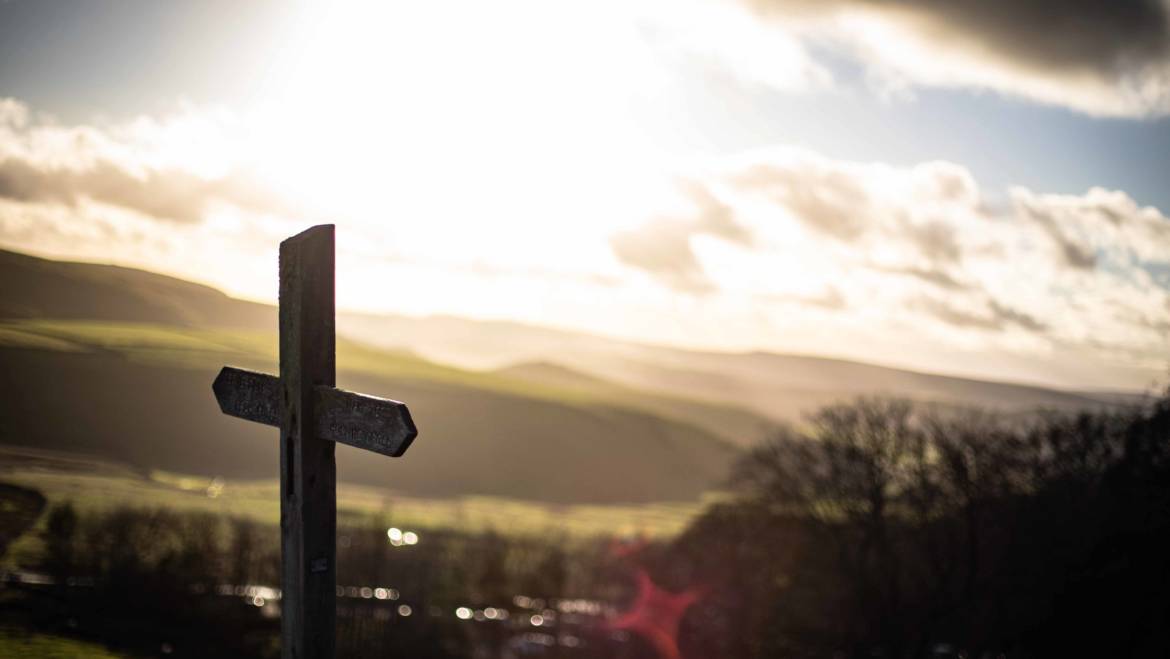 Everyone at Columba Books is terribly saddened by the news of the death of one of our most popular and beloved authors, Fr Daniel O’Leary. 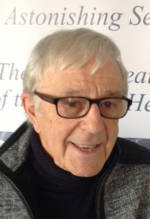 Daniel was originally from Rathmore in County Kerry, worked as a priest in the Diocese of Leeds, but was known across the world as an inspiring author, speaker and retreat facilitator. Over many years his theology and spirituality were a source of inspiration and solace to countless people. He published a number of books with Columba, including his most recent work, An Astonishing Secret, which was a huge success and led Daniel to develop an online course based on the book in the months before his death.

Daniel was diagnosed with cancer last summer and began the difficult journey of medical treatment. It was a natural instinct for him to journal his thoughts and feelings during this time as he faced the idea of his own mortality. This resulted in him writing his final book Dancing to my Death, which is an incredibly raw and honest account of Daniel’s struggles to cope with his diagnosis and the idea of meeting his God. Columba Books will be incredibly honoured to publish this final message of inspiration later this spring.

Daniel died yesterday, (Monday, January 21) aged 82. We send our condolences to Fr Michael O’Leary, and the rest of his family and friends.

Daniel will be greatly missed.