‘Freedom from Evil Spirits’ reviewed in The Irish Catholic 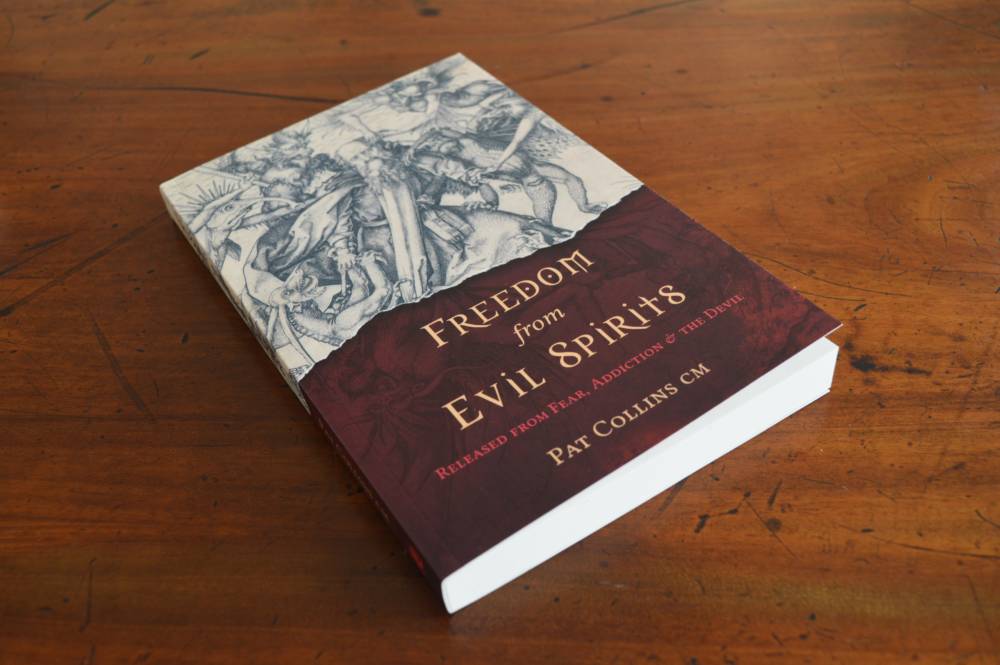 Freedom from Evil Spirits by Fr Pat Collins reviewed by Peter Costello in The Irish Catholic.

Dealing with the Demons of Despair and Negation

From time to time we hear exhortations, especially from Rome, of the need for more exorcists. Fr Pat Collins is one of the few priests in Ireland with wide experience of exorcism.

The title of his book is perhaps a little misleading, for only half of it deals with demons as such; the first two sections deal with freedom from fear, those often irrational thoughts about life that haunt us all at 3am – and with freedom from addiction, which seems these days to infect so many young people. These parts are excellent, drawing on his long experience in pastoral care.

As regards the topics dealt with in the second half of the book, this reviewer’s experience is limited to two or three incidents – thank God, some will say. But one of these still haunts me. It was a young man from a rural parish who came into a library with which I was then involved. He was looking, he told me, for information about demons. I was instantly alert.

He explained that he was haunted by visions of demons which were making his life unbearable. He could see them, so he told me, trooping over the roof of the local church. He felt he could not trust the local clergy, for when I suggested to him that rather than reading more about demons, he should seek their active pastoral counsels.

But he would have none that. He went away. I was disturbed enough to contact the parish and was told that they were well aware of his condition. But they saw it as a matter of mental health rather than something they could deal with. I felt then and still feel those around that young man, including me for a moment or two, were failing him. I wish I had had this book to place in his hands.

Often when people become fixated on the demonic they are fascinated with, say the events surrounding the Curé of Ars, or the nuns at Loudon, or going further back the horrors that haunted St Anthony in the desert.

Are we faced then with matters of mental health, or with the over vivid imaginations? Or with a quality the inverse of all we would want for ourselves and others? Certainly people see such dramatic stories, or indeed such terrible crimes as occurred in the death camps, or in some places in today’s news as of acts of evil. 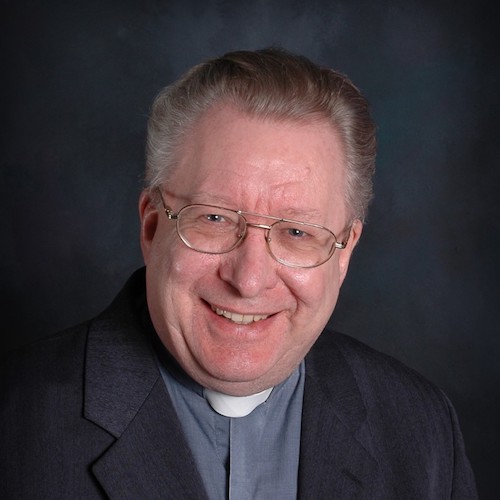 But the truth is that such dramatic manifestations of evil are not the kinds of evil that really affects us in our daily lives. No, it is the creeping insidious evil of the corrupt and cunning persons that all around is affecting the settled lives and souls of so many people. So pervasive is this that we find people doing evil things for a good cause.

Fr Collins writes that true possession – such as people seem to relish hearing about – is rare. But it is aspects of this everyday evil that he really addressed in this book. The answer perhaps is to cultivate in our lives not a brooding concentration of the worst of things, but a welcome to the best of things. Little acts of our daily life – the Scouting movement’s “good deed for the day” – are in fact very positive things.

Concentrating on the positive, on kind, little acts of mercy and help and affection, these are in the end the greatest barrier to the evil that does indeed haunt the world in many strange and diverging forms.

But a book like this needs perhaps to be read in a context of counselling and care and family and group support.

To get your own copy of Freedom from Evil Spirits you can click here.