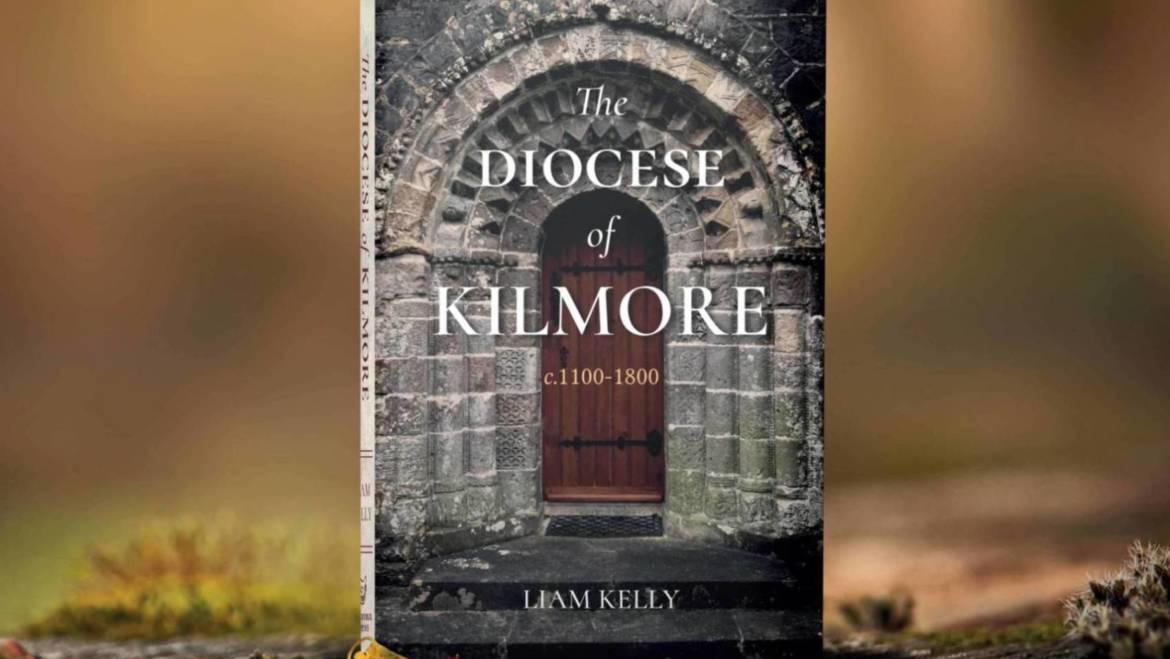 After his appointment, Liam Kelly said “It has been a privilege for me to have worked with Bishop Leo, to have learned from his example of generous service, and to have benefited from his great kindness and support. I wish him happiness in his retirement and pray that he will enjoy good health and every blessing in the years ahead.” 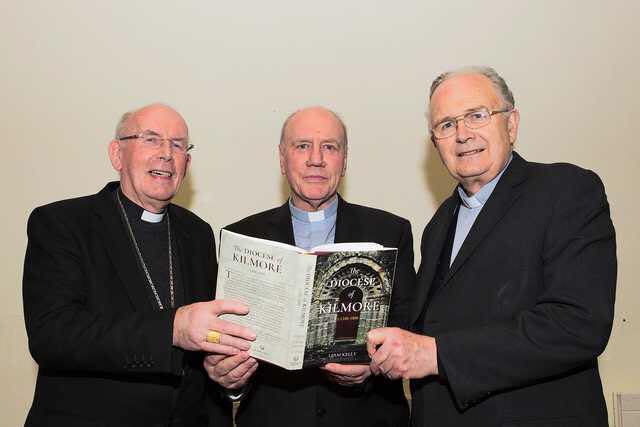 In the foreword, Bishop Leo O’Reilly quotes “In his letter to the people of Ireland in 2010, Pope Benedict XVI encouraged us, in the words of the prophet Isaiah, to ‘remember the rock from which you are hewn’. He was asking us to turn to the history of our Church in Ireland to find inspiration for renewal at a time of crisis.” He believes that in looking at ups and downs that the diocese has faced in the past they can find inspiration for the future.

Having traced the development of the diocese for more than four hundred years from the 12th Century Church reforms until the Henrician Reformation, The Diocese of Kilmore then outlines the impact of the Reformation and the subsequent arrival of Church of Ireland and Presbyterian newcomers into the diocese. William Bedell, the Church of Ireland bishop of Kilmore who won the hearts of the native Irish and died shortly after the outbreak of the 1641 rebellion, was the best known of the newcomers. Later a sizeable Presbyterian population settled in this part of south Ulster as did a smaller number of Methodists, Moravians and Quakers. This wide-ranging and detailed study gives a fascinating and important insight into the ecclesiastical history of a rural north-west of Ireland diocese over a period of seven centuries.

The book has received high praise from notable historians in the field. Raymond Gillespie, author and Professor of History at Maynooth University described the book as:

“an impressive and distinguished volume that makes a significant contribution not just to the history of Kilmore but to the understanding of the Irish church as a whole… Overall this is an impressive book that could well serve as a model for any diocesan history… It is both insightful and comprehensive as well as being clearly and cogently written.”

Henry A. Jefferies, member of the Ulster University and author specialising in Irish ecclesiastical history, praised the book, saying:

“This is a very impressive history of an Irish diocese… Liam Kelly has demonstrated what an outstanding historian can achieve. His book should sit not only on the shelves of church historians. It ought to be read by anyone interested in Ireland’s past, in the story of its people, their lives, their beliefs and the forces that shaped them. Kelly reminds us of experiences that were crucial in making the people of Ireland who they were.”

To get your own copy of The Diocese of Kilmore you can click here.