‘An Astonishing Secret’ reviewed in The Irish Catholic 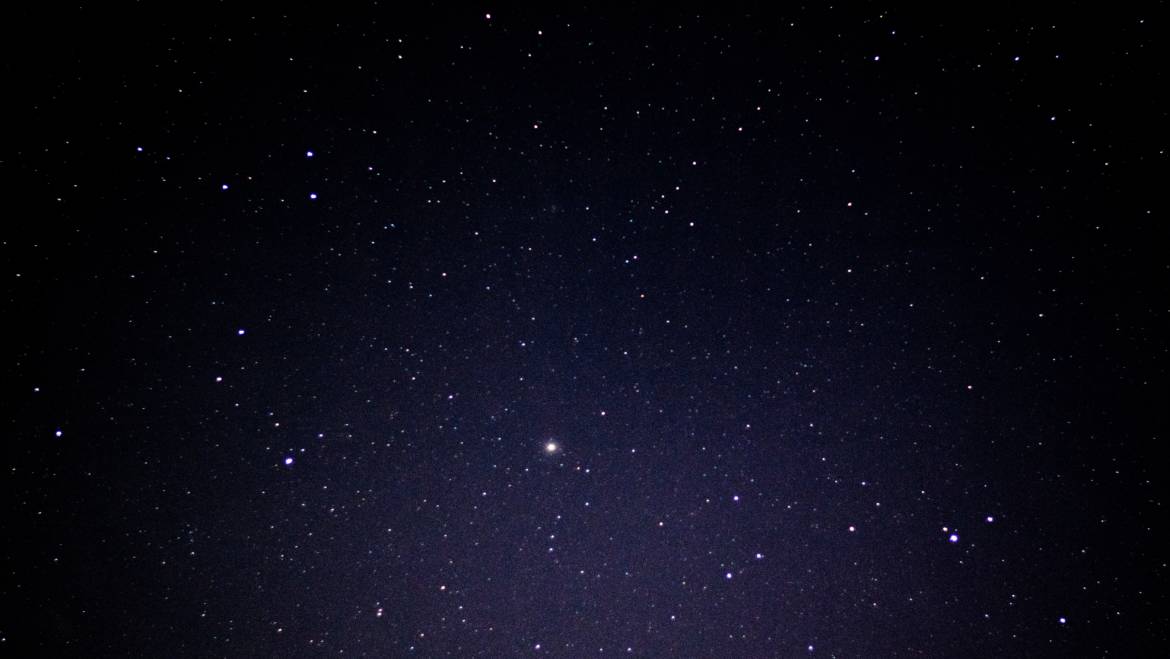 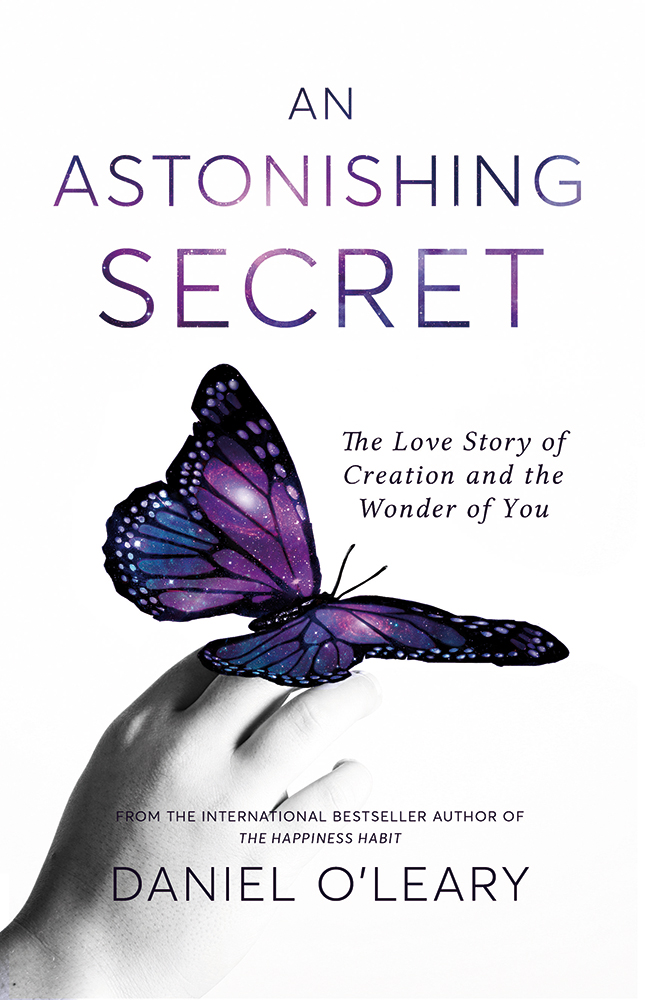 Fr Daniel O’Leary is a well-known Irish priest, author and speaker living in England. I have read a number of his books. He is a superb writer, deeply moving, inspirational and lyrical.

In his latest book, An Astonishing Secret, he reflects on Pope Francis’s Laudato Si’ and Evangelii Gaudium. So this is a book very much in steps with the Pope’s pastoral visit this week.

As he explains: “An Astonishing Secret offers 49 reflections on selected extracts from Pope Francis’ creative writings, which invite an exciting unpacking and a creative exploring. Of the many urgent spiritual, ecological and theological themes they carry, this book focuses on one in particular – Creation and Incarnation: a deeper understanding of the closeness of a God who carefully fashioned us, who loves us unconditionally, who delights in us at every moment, and who is now flesh of our flesh, bone of our bone.

“The Pope,” Fr O’Leary continues, “is deeply concerned that we understand something of the true meaning of the Incarnation story; it is central to our Faith and, unbelievably, we have mostly ignored that most beautiful mystery. He also knows that the more we grow to love our gracious Earth the more anxious we will be to reverence and protect our natural environment.”

Pope Francis is very concerned about valuing and respecting the earth and seeing it as a special beautiful gift from God.

Many of the poets, such as Wordsworth, Patrick Kavanagh and Gerard Manley Hopkins, spoke about God’s presence in nature.

Daniel O’Leary reminds us that “the Incarnation of God did not only happen in Bethlehem 2,000 years ago. The Incarnation actually began 14 billion years ago with a moment we now call ‘The Big Bang’. The human Incarnation of God in Jesus is comparatively recent but, before that, in the original incarnation of the amazing story of evolution, God had already begun the mysterious process of becoming flesh by first becoming Creation itself. ‘Happy Christmas’, you could say, was uttered in the ‘flaring forth’ of the Big Bang.”

Once we were given a rather negative, indeed stern impression of God. Fear played a big part in our relationship with Him.

To counter this Daniel O’Leary observes: “Herbert McCabe OP writes that God is helplessly and hopelessly in love with us. Whether we are sinners or not makes no difference to him. He is just waiting to welcome us with joy and love.

“Infected as many of us were, and still are, by a heretical image of an angry, punishing God, is it possible for us to believe Fr McCabe’s healing statement? Rohr insists that God never changes his mind about us. He is simply always in love with us. What God does again and again is to change our minds about him. We are not forgiven because we confess our sins; we confess our sins because we are already forgiven.”

Fr O’Leary goes on to say that “there was never any lessening of that extravagant love and tenderness, never any expulsion from a mythical garden. In fact, Richard Rohr assures us there is nothing we can do or say to decrease God’s excessive love for us… Neither McCabe nor Rohr takes sin lightly; but for them God’s love is always at the heart of our weakness, our powerlessness, our constant vulnerability.”

There is a delightful, compassionate and poetical quality to Daniel O’Leary’s writing. I find it refreshing and thought-provoking.

Here, for instance, he is enlarging on the themes of creation, which is very much key to what the gathering in Dublin this week is all about.

“An orthodox theology of Creation,” he writes, “the truly original, traditional, but utterly neglected teaching of the Church, holds that God, right from the beginning, desired to become human simply because, as St Thomas Aquinas put it, infinite love needed to express itself outside itself – something like, as we have mentioned, the mutual love of a couple being enfleshed, incarnated in their baby. This divine becoming, this expression of a great love (bonum est sui diffusivum) first happened in creation, and this sublime and cosmic moment of the Big Bang was fully and definitively revealed much later in the Incarnation of God in Jesus.”

This eminently attractive book will enlarge the thought of all those who read it.

To get your copy of this attractive book, head to our catalogue.