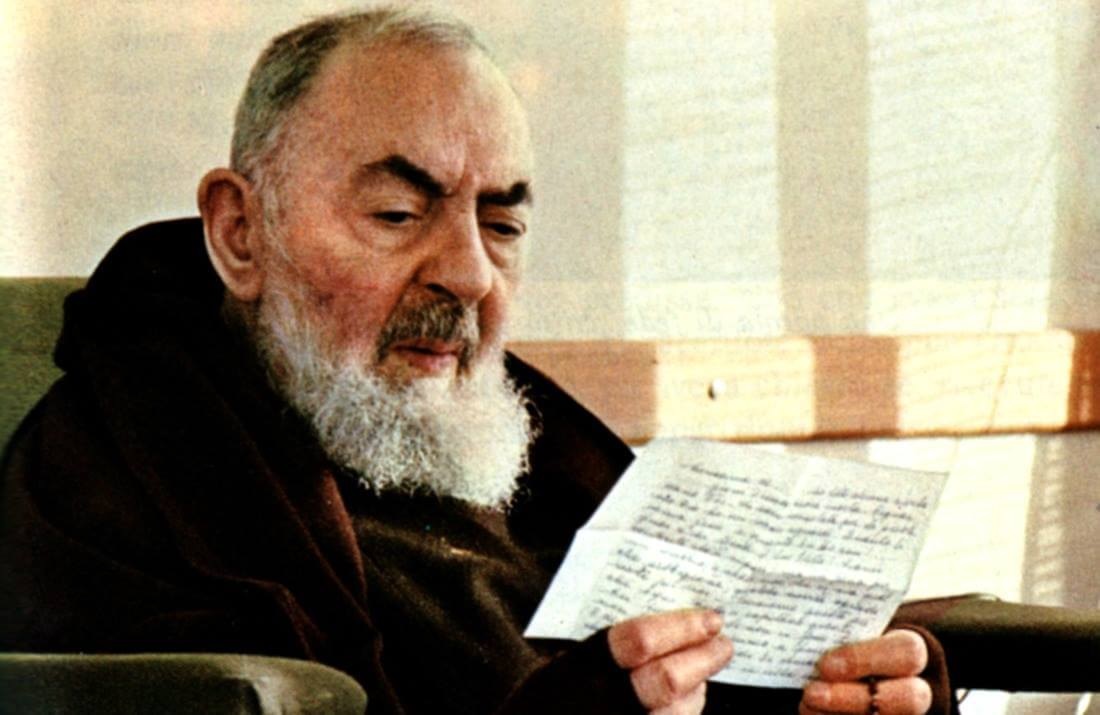 On 17  March 2018, Pope Francis visited the town of Pietrelcina, famous for being the hometown of St Padre Pio. Padre Pio is best known for the stigmata he received in 1918, just a few years after he was ordained, but did you know also he….

1. Was a popular confessor? People flocked to him for confession so often that the Church Superiors created an Office of Reservations to ensure he would be able to hear all the pilgrims’ confessions.

2. Built a hospital? Using the funds raised by his followers, he initiated the construction of the Home for the Relief of Suffering, today one of Italy’s largest and most modern hospitals.

3. Formed his own prayer groups? During World War II he formed prayer groups to heed Pope Pius II’s calls for effective prayer. In 1968 the Vatican newspaper cited 726 active prayer groups, all inspired by his initiative. 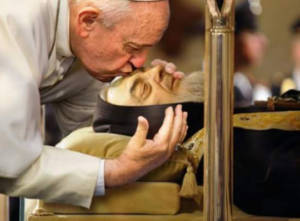 4. Smelled like flowers? Throughout his life, many of his visitors and contemporaries commented on the saint’s scent, which was said to smell like a mixture of violets and roses. The scent is attributed to a divine gift from God.

5. Could perform bilocation? Padre Pio was known for his ability to appear to the sick, needy, and pious around the world without actually leaving San Giovanni Rotondo.

6. Had a wicked sense of humour? Though he is often associated with suffering, he was in fact a happy, lively person who often cracked jokes with visitors.

7. Was a lifelong devotee to the Madonna? He often visited Our Lady of Pompeii during his time as a solider in Naples, kept a picture of the Madonna in his cell, always carried rosary beads in his pockets and never failed to grow emotional at renditions of ‘Ave Maria’ and ‘Oh, Madre de Pietà’

With all these good works, it is no wonder that Padre Pio was beatified in 1999 and canonised in 2002. For more on Padre Pio, head over to our catalogue and purchase a copy of Padre Pio of Pietrelcina: A Brief Biography by Fr Francesco Napolitano.