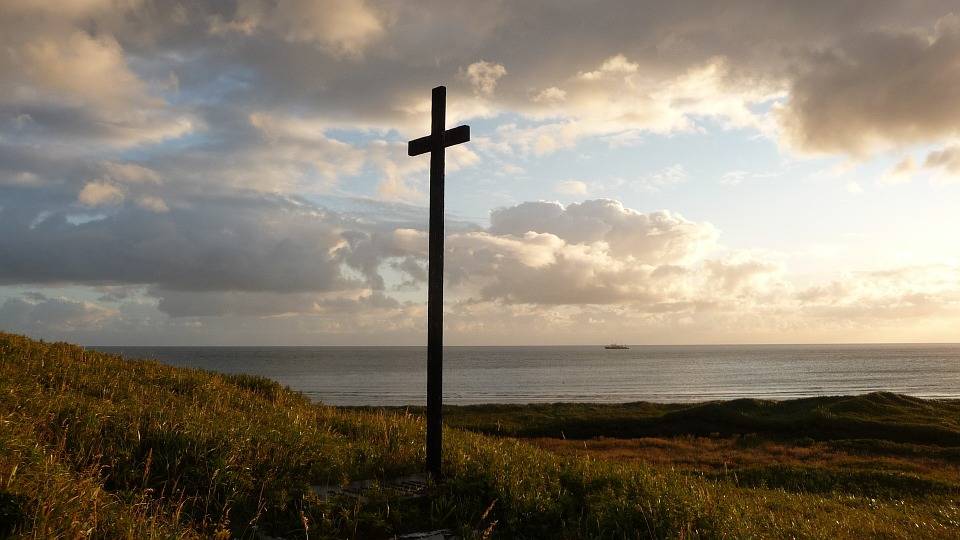 We all know the basics about our saints, St Patrick drove the snakes out of Ireland, St Brigid had a cloak which grew, but did you know these facts about Irish saints?